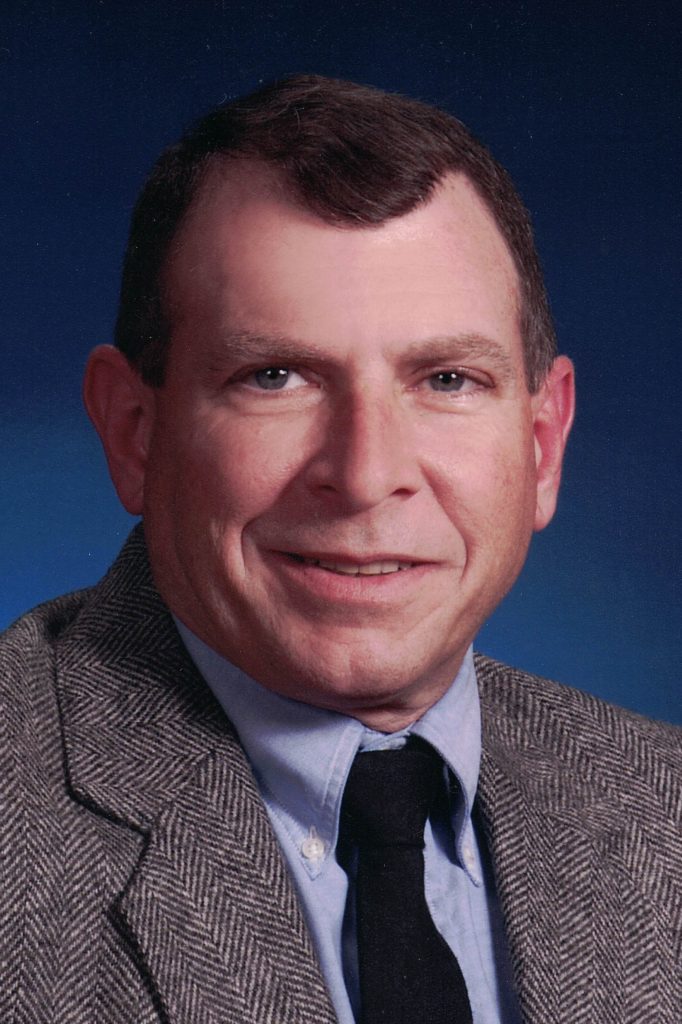 Jeff was a 1979 graduate of Webster Schroeder High School and proceeded to graduate in 1984 from the SUNY College of Environmental Science and Forestry in Syracuse.   After several years working for Northern Nursery, Jeff became employed at Alliance Precision Plastics (Amplaco) in Rochester, NY where he worked for over 32 years.

Jeff enjoyed being a father to his two sons, Jarrett and Christian, and taking them camping. He loved the outdoors, particularly hunting and fishing, and was an avid golfer. In his spare time he honed his woodworking skills.  Jeff was a talented musician playing guitar, mandolin, tenor banjo, and other instruments, specializing in Irish music.  Proud of his Scots-Irish heritage, Jeff participated in many Highland Games throughout New York State.  He looked dashing in his Clan Donald kilt.

Jeff will be greatly missed by all who have had the pleasure of knowing him.  A private memorial service will be held.  However, tributes and cards may be sent by July 25 to Rev. Debs at 6561 Gulick Rd, Naples, NY 14512 which will be shared at the service.  In lieu of flowers, donations may be made to the American Cancer Society in Jeff’s memory.