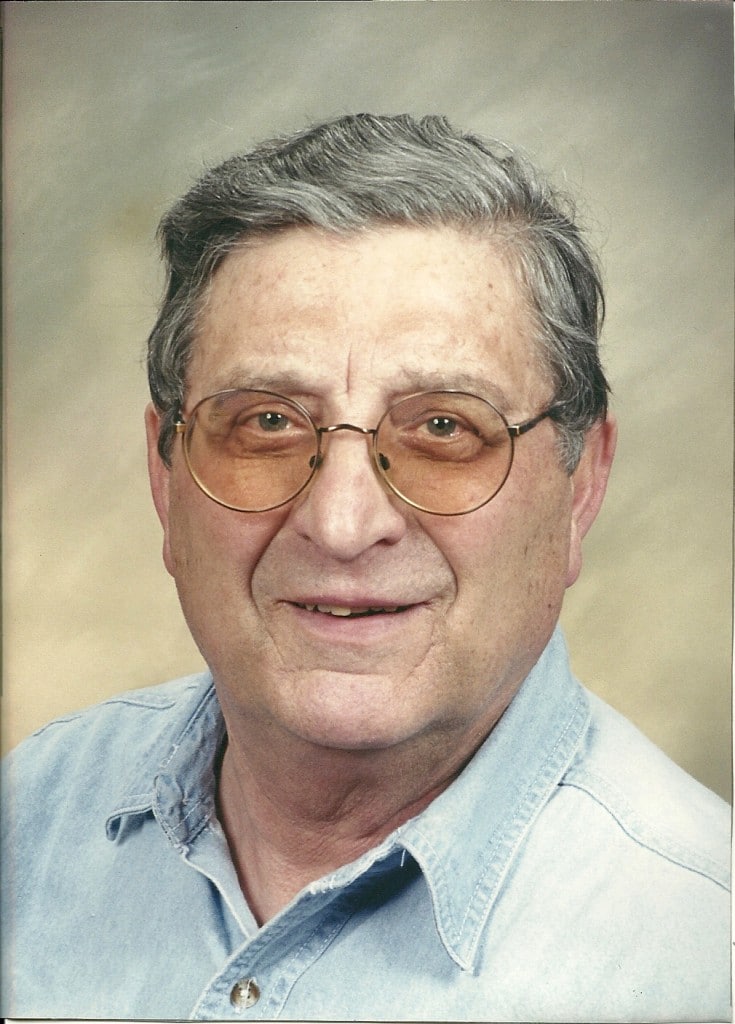 John proudly served his country in two branches of service during the Korean Conflict. He enlisted in the Air Force and upon an honorable discharge he re-enlisted. He served as a 2nd Lieutenant in the US Army, a Unit Commander in the Field Artillery Branch. He received the National Defense Service Medal, Korean Service Medal with Bronze Star and United Nations Service Ribbon.

Family and Friends are invited to a Christian Mass on 10/22/16 at 11am at St. John the Baptist Church in Rome, New York.

In lieu of flowers, memorials may be made in John’s name to a charity of your choice.