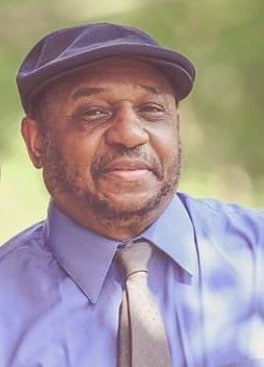 John grew up on Cooper Avenue in Anniston, Alabama, where he attended and graduated from Cobb Avenue High School. While in high school he enjoyed being a member of the swim team.

John moved to Rochester in the late 60s, joining other family members. Shortly thereafter he started his own family. John, a dedicated family man, was an avid fisherman.

He began his work at 3M, Kodak, Huntington Park. He ended his work career at Highlands at Brighton (formerly Westfall Care Center) as the Maintenance Engineer/Security. In 2019 he retired from the Highland- leaving behind many lifelong friends.

A huge thank you to the Wilmont Cancer Center and the Isaiah Comfort Home for their wonderful care and attention over the last few months.