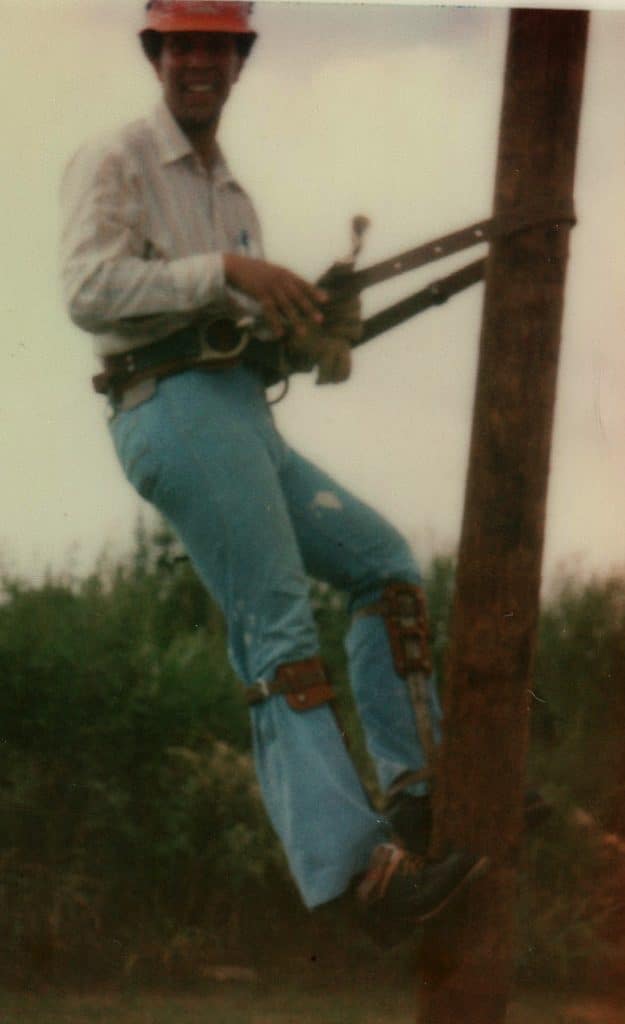 Rochester NY:  January 9, 2022 at age 73 of ALS complications.  John was predeceased by his father James and mother Lorena (Haynes) Roberts; his elder sister Annette (Roberts) Jones; and his only child, son Joseph Roberts.  He is survived by Deborah Cooper, his domestic partner of 32 years; his eldest brother Zaid Muhammad and sister in law Priya Quinn; and his youngest sister Linda Roberts.

John’s ever curious mind led him down a number of career paths. As a young adult he started as a nurse’s aide in obstetrics at Children’s Hospital of Richmond Virginia.  After 5 years there and some courses in cable installation, splicing, and advanced technical communication along the way, he switched to Southern Installation Co. and quickly rose through the ranks to become one of the most distinguished installer splicers in the business. John’s boss at Southern had the nickname ‘Jesus’ because of his national reputation for ‘getting the job done right’ and always delivering the best result for any entity that contracted his company and a handful of splicers known as the ‘Apostles’ handpicked by Jesus. When Southern Install was contracted by the DOD (Department of Defense) to do highly confidential communications cabling at Ramstein Air Force base, John was selected to be the 12th Apostle and was flown to Ramstein to work for a month. It was there he developed a lifelong fondness for Weiner Schnitzel with all the sides! John continued for another 30 years developing his excellence for his craft as well as a sharper vision for how things needed to be done. To that end he assembled his own crew and developed an excellent reputation as an independent contractor in the business, where he labored for another 10 years before getting his first contracting assignment in Trout Run Pennsylvania when he moved north. After that temporary assignment for about a year ended, he took a job at Niagara Community College teaching pole climbing to women interested in working in telecommunications after designing and ordering all the field and safety equipment. He worked throughout WNY until 2017 when he started and later completed an AAS degree in Radiologic Technology to become a licensed X-Ray Technician, a path he never pursued further.  He ended his work life as a city school bus driver for First Student due to illness complications.

His interests and joy revolved around his whippets and the many hours and miles he spent taking them to conformation and obedience training and shows, field competitions, and trained therapy dogs venues. John had only friends among canines.

Lastly, to his last hours he was filled with gratitude for his care at the Sussman Palliative Department at Strong, the concerned care of the reception and nursing staff of the ALS Clinic at Strong NeuroMuscular Department, the capable mind and heart of Dr. Tyler Rehbein of same, and the care that led to his diagnosis of ALS by Kelly Farrow NP of Strong ID Clinic along with their responsive reception and pharmacy staff of whom there is no equal.

Any and all contributions can be made to Strong Hospital to the department and disease research that most speaks to you. 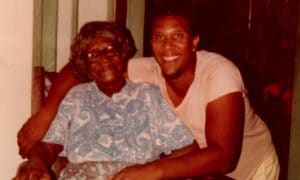 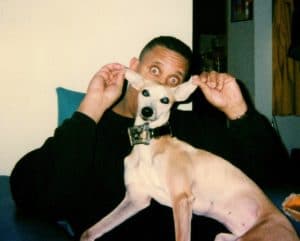