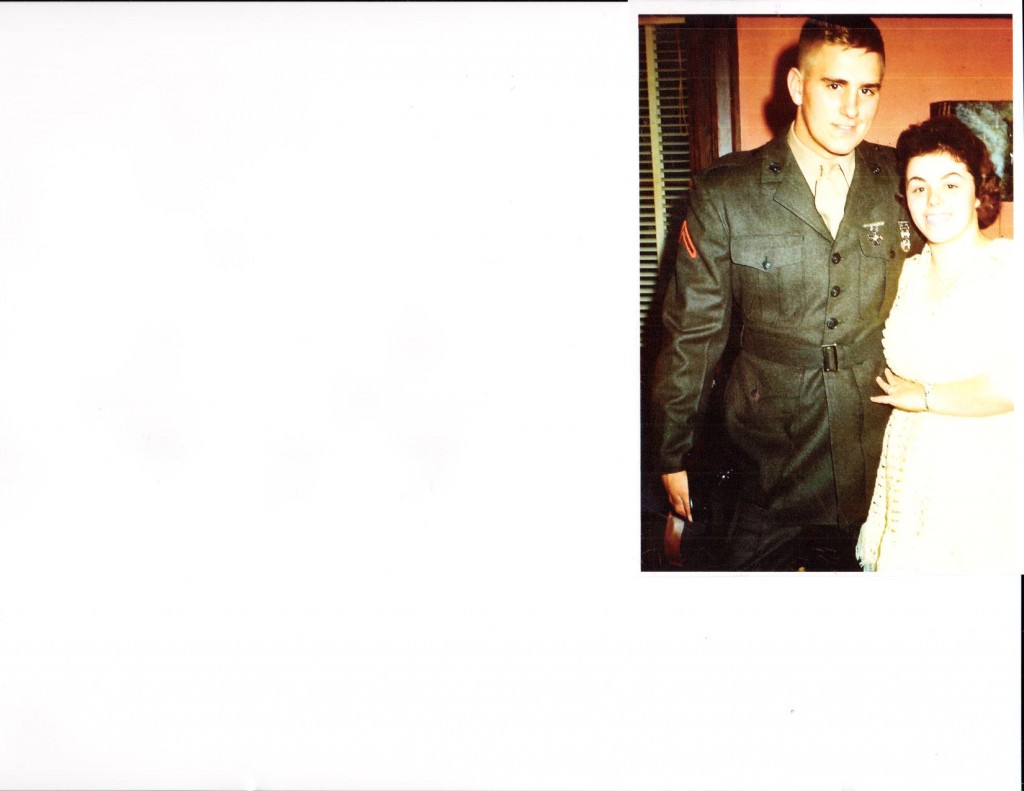 Holley, NY:  May 1961.  Sadly we announce the passing on June 25, 2015, of our beloved Dad and Papa, known to many as Jack. Sharing in his memory are his much-loved daughter and son-in-law, his caretakers of many years, Cheryl and Brian Revier, his made-him-proud grandchildren, Jessica, Philip and Cameron, and his treasured great grandchildren, Laci, Anthony, Collin and Sequoyah.

Jack also leaves relatives in Pennsylvania, brother/sisters-in-law, nieces, nephews, friends and two of the best dogs ever, Teeny and Jo.  Among many waiting for him were his deeply-missed parents, Jake and Tillie, and his wife of 45 years who, at the first sight of her, Jack declared, “That’s the girl I’m going to marry.”, the only gal he ever gave his heart to, JoAnne Davy Miller. Anxiously waiting with wagging tails were his four-legged buddies, Roger and Schultz.

Jack and JoAnne created a country home where the welcome mat was ALWAYS visible, a home that kids flocked to and never wanted to leave, one that requested respect but promised fun-filled happenings and where the philosophy of “anything goes” was the norm.  Jack, a heck of a guitar player, would entertain the kids around a campfire strummin’ and a singin’ until the wee hours of the morning. Lessons taught on that very guitar, treasure hunts in the woods, and thanks to the freedom their acreage allowed, exciting tractor drives, instructions on safe target shooting, wild rides in the back of Jack’s red pick-up and driving lessons for all, no age restriction or permit required, are moments we remember with smiles.

Jack served his country proudly as a US Marine and although a humble soul, could discuss sports, happenings in the entertainment field, politics, and up-to-the-minute world headlines better than most. And, how he loved his snuff, jokingly referred to by Jack as “dummy dust”.

Possessing strong opinions on certain subjects never stopped him from respecting the views of others. He’d often say: “That’s why they make Fords and that’s why they make Chevys”.  The development of diabetes caused Jack to face many health obstacles. He confronted these challenges, including blindness, with courage and without complaint. We are warmed by the fact that, for the very first time, he is now able to see his great grandchildren.  In his last month, Jack was compassionately befriended by staff at The Hurlbut Nursing Home. We are grateful for their dedication and angelic care which transcended mere treatment. And, hats-off to the grand organization of Meals on Wheels who nourished Jack in more ways than one as their volunteers, especially Sandy, became like family.

We let you go, happy for you, but with heavy hearts. Because we loved you, because you loved us, know you will be missed.   Until we meet again, Jack, be sure and “take ‘er easy”!