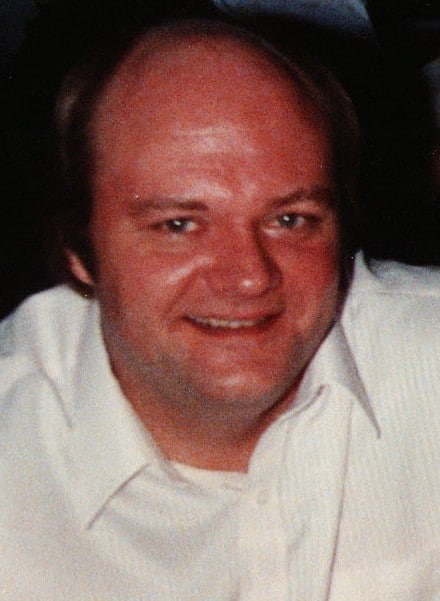 Rochester, NY: Passed away suddenly on April 18th 2020 at age 67 after a year of various illnesses.  John is predeceased by his precious wife Cynthia Ertle, the only woman he ever loved, and brother Thomas Ertle.  He is survived by his mother Lorna Kenyon, sons Alan (Rachel) and Matthew, grandson Austin Sillick, brother William (Alana), sister Debbie Ray (John), nieces Ashley Tichacek (Matt) and Katie, and great-nephew Liam.
John spent over 25 years at Kodak never once missing a day. He loved his family more than anything in the world and would do anything for them.  He also was an avid hunter who would be up at 3:00am to be outside and ready by 4:00am.  He was a huge Star Trek fan, once stating he had seen every single episode ever made.  He also enjoyed Westerns, especially those with John Wayne and Clint Eastwood.  He was also a big fan of the Three Stooges and Mystery Science Theater 3000 and a big fan of the Buffalo Bills.
A public Celebration of Life will tentatively be held in late May or early June at 16 Avacado Ln, Rochester, NY 14606 following a private memorial service the same day.