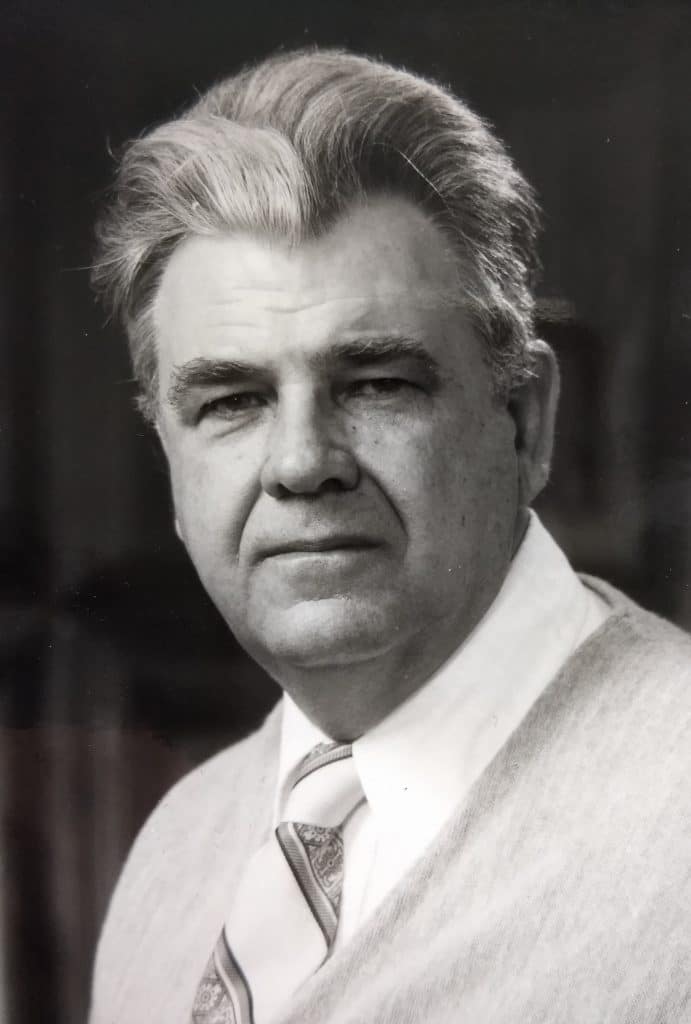 Jack was a devoted husband and father whose first duty was always to his family. He was a native of Rochester, NY and graduate of Edison Technical H.S.. Jack served as an Army Combat Engineer during WWII in the Philippine Campaign, South Pacific theater.  After serving his country he married Joan M. Case and settled in Kendall to raise their family.   He worked for Eastman Kodak until his retirement.  Jack was a true outdoorsman who loved to hunt and fish.  He and Joan especially loved their cottage on Lake of the Woods and sharing that time with family and friends.

A memorial mass will be held at St. Mark Roman Catholic Church, 16789 Kenmore Road, Kendall, NY 14476 on Saturday, Sep. 12th at 10am. Attendance may be limited due to COVID restrictions, however a Celebration of Life and military honors will follow immediately thereafter at the Kendall Fire Department, 1879 Kendall Rd. Kendall.  Interment at the family’s discretion.