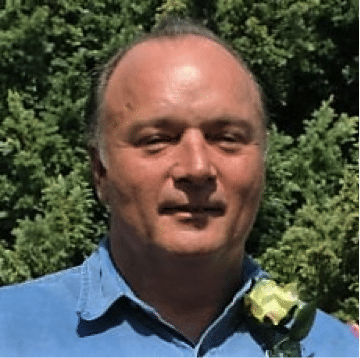 In lieu of flowers, donations can be made in John’s name to the American Cancer Society.

There will be a visitation Wednesday March 16th from 11 AM to 12 PM at Riverside Cemetery, Chapel of Peace, 2650 Lake Avenue, Rochester NY 14612. His Memorial Service will follow the visitation at 12 Noon.