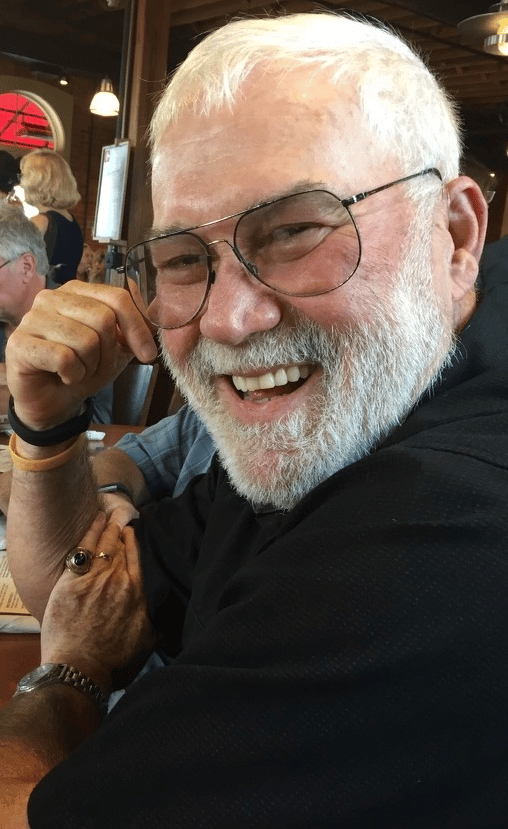 He leaves his beloved wife, Karen, daughters Aimee (Matt) Whalen, Julie (Ed) Stoll, sister, Ann Delehant, and mother-in-law, Ruth Lucy.  Buck was adored by his grandchildren, Olivia, Matthew, Madeline, Charlie, and Daniel, and loved by his nieces and nephews, dear cousins, and so many treasured friends.

Buck graduated from SUNY Maritime College at Ft. Schuyler and upon graduation began a career on various commercial ships.  In 1975 he served as an officer on a ship commissioned to rescue 17,000 Vietnamese refugees on the day Saigon fell. He spoke of this experience as the time when he became a man, filled with empathy and strength. He was proud to have contributed to the safety and care of so many people torn from their home country.  He was ultimately recognized for his heroic, unselfish, humanitarian efforts.

Buck traveled the world before coming home. He was a true family man and called the “best Papa ever” by his kids and grandkids. He took enormous joy at his grandchildren’s and nephews’ school events, recitals, and sporting activities.  During this time, he was a substitute teacher and when asked what he taught, he always said “kindness and respect.”

In accordance with his wishes, funeral services will be private.  A celebration of his life will be planned at a later time.

Donations may be made to the charity of your choice or share an unexpected kindness in his name. 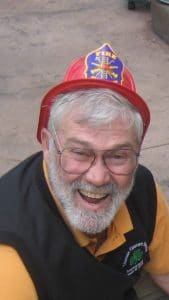