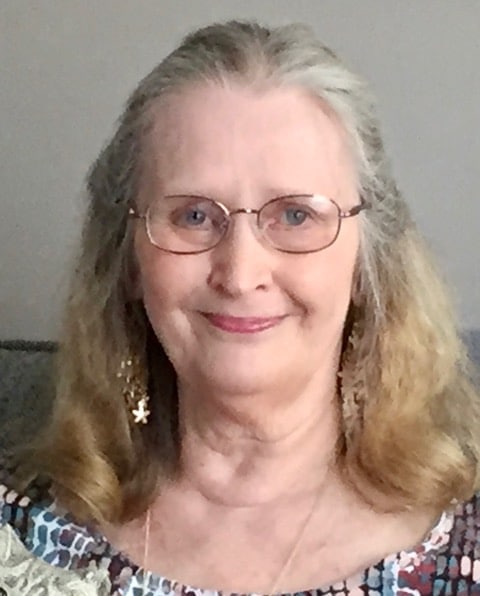 Survived by:  Brother and sister-in-law, Charles “Chuck” and Maria (D’Angelo) Hoag of Bogart of Georgia and their ever growing family! Sister, Linda Hoag of Malvern, England; Former husband, David Eisenberg of Rochester, N.Y.

Kate (Kathy) was born to parents C. Raymond Hoag and his wife Dorothy (Homewood) Hoag and was raised in Niagara Falls, N.Y.

After leaving college, she lived in and around Rochester for the rest of her life. She worked for many years in an administrative capacity at Kaddis Manufacturing in Rochester.

Whatever else Kate did in her life, it was underpinned and very much affected by a lifelong battle of survival against the odds. She had weathered cancer treatment given over 40 years ago, but continued, intermittently, to suffer from life-threatening illnesses that were, in part, the sequelae of the cancer treatments available at the time. While she was grateful for the medical knowledge and help that kept her alive and active, she also took pleasure in proving the medics to be ‘off the mark’ when it came to dire predictions about her future!  Even in her final illness she astounded people with her strength, and the determination to carry on until SHE was ready to stop.

Kate had a fierce spirit, a wicked sense of humor, a love of humanity and an even greater love of animals. She wrote stories and poetry, enjoyed rock music and folk, and had many Facebook Friends. She fought in whatever way she could for civil rights, for health care for all, and for the planet. She taught a lot of hospital staff about veganism! She admitted that she found it difficult to compromise, but her dogged determination to set the world right by example was a fundamental rule by which she lived. Many who knew her will miss her enormously.

“She was my little sister and I will miss her too.”  Linda Hoag

Please honor her with a donation to a charity of your choice.