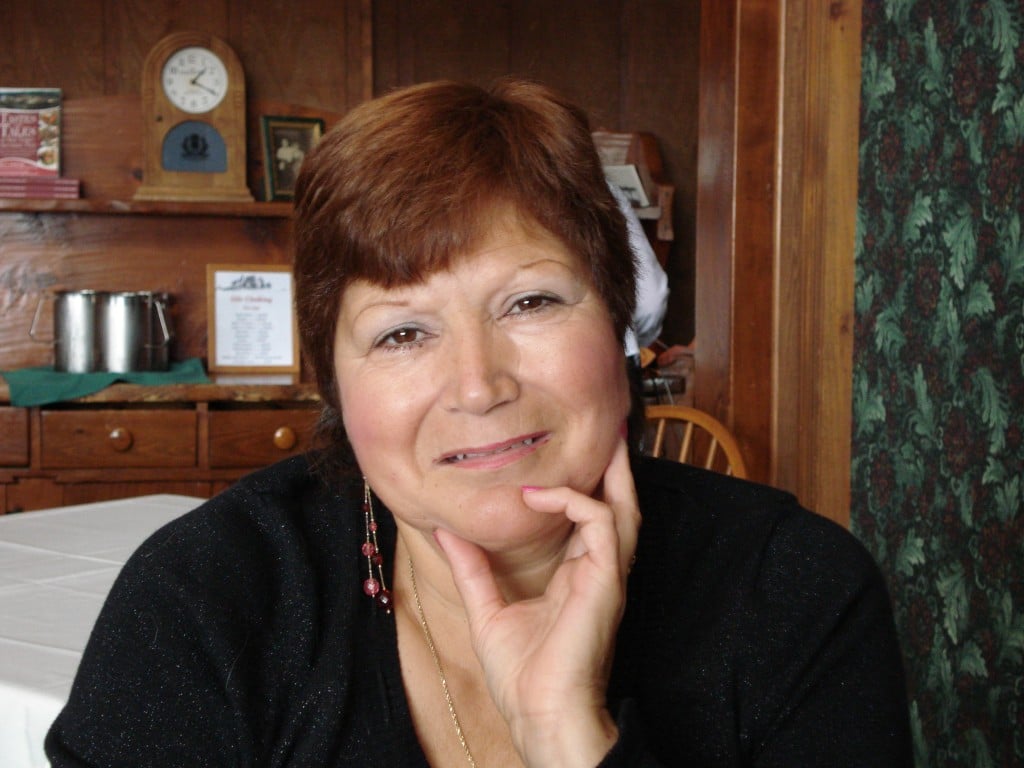 Keghouhi (Kay) Martin, 67, residing In Rochester, NY and formerly of  Crary Ave., Binghamton, N.Y. and Marathon, FL., passed over into an eternal life of peace, free of pain and suffering on June 25, 2016. She was born during the Arab-Israeli War in Jerusalem, Jordon on October 2, 1948 where she lived until she moved to the Binghamton at the age of 17. She was the daughter of  Zevart and George Azadian who was a British soldier. Her parents have preceded her in death and ten years ago she lost her youngest son Alex G. Tateosian, at the hands of a drunk driver. His death weighed heavily on her and caused a steady decline in her health. Her first husband, Sarkiss Tateosian, and his brother, Charles Tateosian were both lost to lung cancer. Charles’s son, Chuck Tateosian and Kay’s sister-in-law, Ellen Azadian, were the families most recent loss. She is survived by her loving husband of 25 years Glen Martin, brother Joe Azadian, Fernandina Beach FL, brother  Haigaz  and sister-in-law Nitsa Azadian, Nicosia, Cyprus, sister Mary and brother-in-law Richard Koslow, Tucson AZ; Sons, Vahe Tateosian,  Binghamton, Henry and daughter-in-law Meredith Tateosian, of Jackson Heights NY; sister-in-law Lucy Benge,   sister-in-law Brenda Tateosian, sister-in-law Nola Martin;  Stepson William Martin, stepdaughter Jennifer Reagan, stepdaughter Michelle and Roy Gordon; Her five grandchildren Joshua Tateosian, Kelly and Katie Gordon, Kevin Reagan Jr. and Zora Zlatic;  many nieces, nephews, fellow Lions and numerous close and dear friends.
Kay and Glen met when she was working for the GHS Credit Union and loved the adventure in their travels around the US and abroad. After moving to the Florida Keys she worked for the Monroe County Chamber of Commerce until she took over as office manager and guest concierge at Palm Island, a private island estate in Marathon FL. She spent her off hours as a member of the Lions Club working on many humanitarian causes. She was honored for her work on the Lions Club International Sight first program and many children’s’ events. She also spent countless hours with Santa and Mrs. Claus during the Christmas season taking pictures of all the children as well as adults at community holiday functions. One of her most exciting trips as a Lion, she said, was when she went to the United Nations Assembly in NY where the  Lions Club International was being honored. She also worked with the Elks Club, the  American Cancer Society and was a member of the Business and Professional Women of Marathon, but her first love was always singing. She sang with the church choir at  St. Gregory Armenian Church in Binghamton as well as the Marathon  Community Theatre. Her golden voice and sweet smile will be missed by all who knew her.
A Memorial Service will be held on July 10 at St. Gregory The Illuminator Armenian Church located at 12 Corbett Avenue, Binghamton, NY with interment at the Woodlawn National Cemetery, 1825 Davis St., Elmira, NY.
In lieu of flowers donations can be made in Kay’s name to The Marathon Lions Club at 493 James Ave., Marathon, FL 33050.