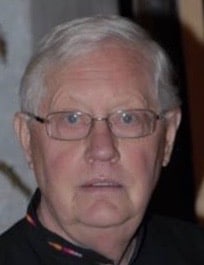 He is survived by his wife of 51 years Judy Foster Kroon, Sons Jeffrey (Mineca Riggs) of Colorado, and Scott (Janine), and Grandchildren Kaleigh and Colton of Orchard Park, N.Y. Also brothers David of TX, and Charles of NM.

Keith graduated from the University of Nebraska in Chemical Engineering in 1964 and came East to work at Eastman Kodak.

The family spent many years enjoying the company of international university students from many countries. It was a great introduction to other cultures and foods of other countries. When Keith retired in 1991 he and Judy enjoyed their retirement years by following their motto of ‘Traveling the World For Food and Canals.’

Throughout his time in Rochester Keith’s hobby was learning about canals, both locally, and around the world.  Their home was on the banks of the original Erie Canal and that sparked the many outings with small sons to visit other “watery ditches”. He was active in many canal groups and rode his bicycle across New York State on the bike trail several times.

Many later trips included attendance at a World Canals Conference, seeing the local sights and meeting up with like minded people in many countries . This hobby led to a general interest in history which provided the family with a lifetime of pursuits.

A service of remembrance will be held at a later date.  If desired, please consider a donation to Wilmot Cancer Center. 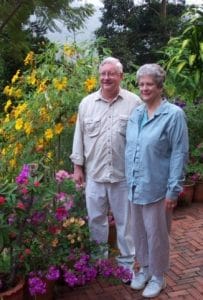 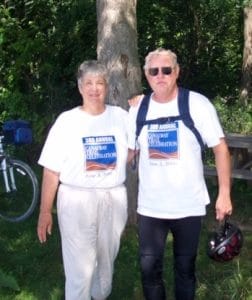 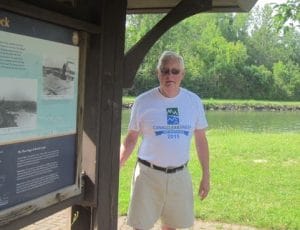