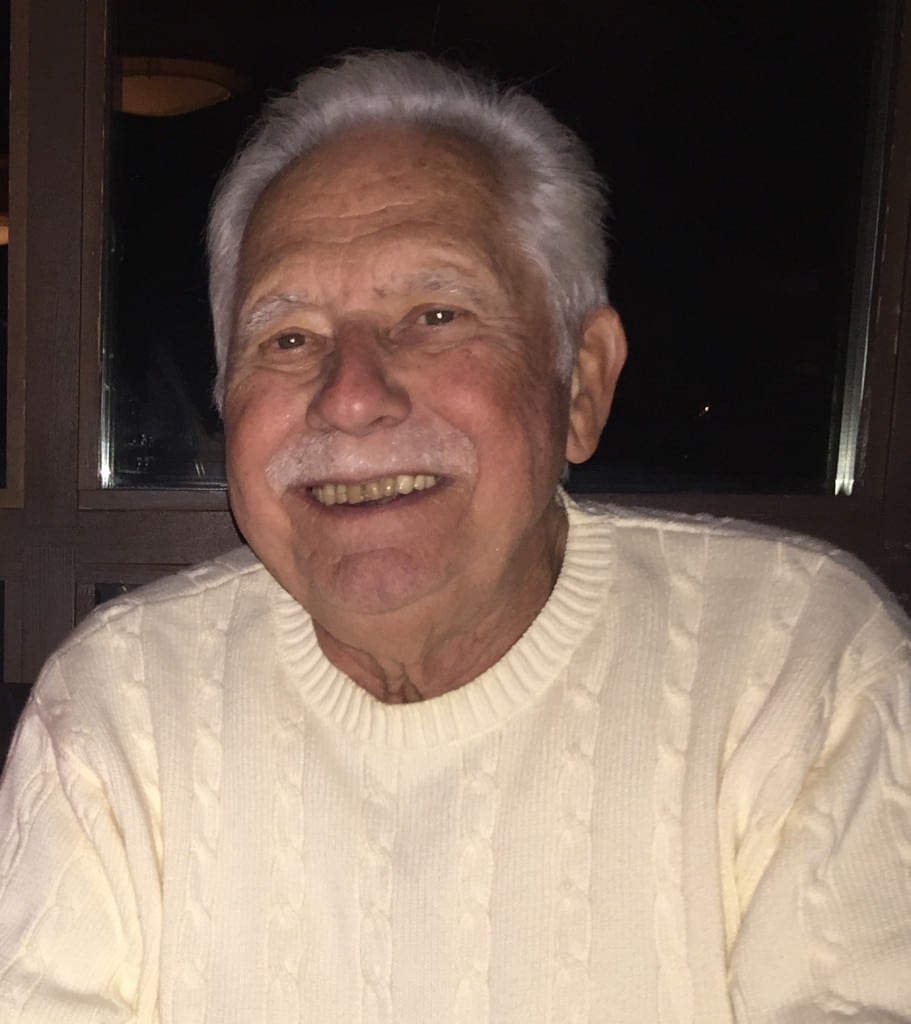 Ken graduated with a BS Degree from RIT and went on to the University of California, Berkeley earning his PhD. in Physical Chemistry. After earning his PhD. he went to work for NASA at Berkeley  working on two Mariner probes that flew in 1969, Mariner 6 and Mariner 7.   They carried the first infrared spectrometers flown in space. Both spectrometers were identical and built by Ken and his team. These devices gave the first direct measurement of the composition of the polar caps on Mars, and Ken’s original papers are still held as the gold standard on that topic.  The instruments were truly remarkable, and returned the highest sensitivity data ever measured from a spacecraft probe; we still have not surpassed their sensitivity in space.  They used liquid hydrogen for cooling, something never repeated.  It was an outrageous, fearless, and utterly effective approach.  That approach ran throughout the rest of Ken’s career.

After Mariner, he went to work for The Aerospace Corporation, switching to defense work and very literally he changed that entire community. Ken developed a kind of ground-based chemical tracking that most of the community was openly adamant that it was not possible.  But again, he made it work, because he had the scientific insight to see routes others couldn’t. He was determined in chasing that route and had the leadership skills to do it. Much of what we know about ground-based chemical mapping has its roots in Ken’s work and his leadership.

Ken received The President’s Distinquished Achievement Award from Aerospace acknowledging specific outstanding achievements by the professional community. It was a high commendation.  Along with Ken’s achievements, he was known for his many publications. He was a truly gifted presenter, never forgetting to give credit to all concerned.  He was well thought of throughout the scientific community as a scientist, manager, visionary and person.  He will be sadly missed by all.

A Celebration of his Life held after the first of the year in Huntington Beach and his ashes will be buried in Rochester NY.

Anyone wishing to make a donation in Ken’s memory may do so by sending the donation to Memorial Sloan Kettering  PO Box 27106 New York , New York 10087-7106, please include Gail’s email address along with the donation gkherr@twc.com.