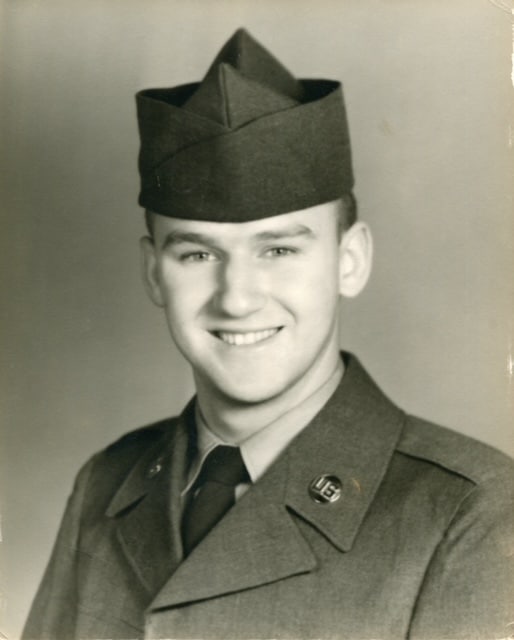 Ken was born on August 11, 1936 in Fayette, NY, the son of the late Walter C. and Mary (Kelly) Smith. Ken lived the majority of his life on Jefferson Ave in the City of Geneva. A 1954 graduate of DeSales High School, he went on to proudly serve his country in the U.S. Army and was a veteran of the Korean War. After returning home to Geneva, Ken began his thirty-one year career with the U.S. Postal Service. He was also a member of American Legion Post #396 and the Knights of Columbus.

Ken enjoyed coaching and umpiring baseball, golfing, bowling, horse racing, and the theater. Known for his sense of humor, Ken was infamous for inventing silly nicknames for friends and family.

A graveside service will be held at a later date in Oaklawn Cemetery at the convenience of the family.