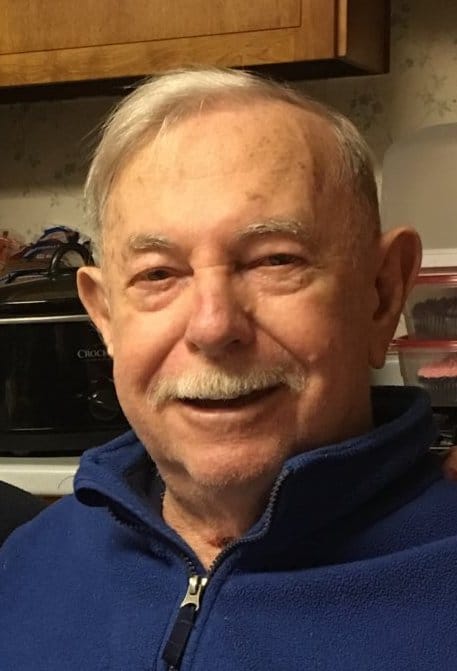 Larry loved his family and they loved him. They brought each other much happiness. He found joy in every day, always living each day to the fullest possible. Everyday Larry and Mary told told each other ‘Life is good’ and ‘I love you more!’ Our hearts will always be broken without him.