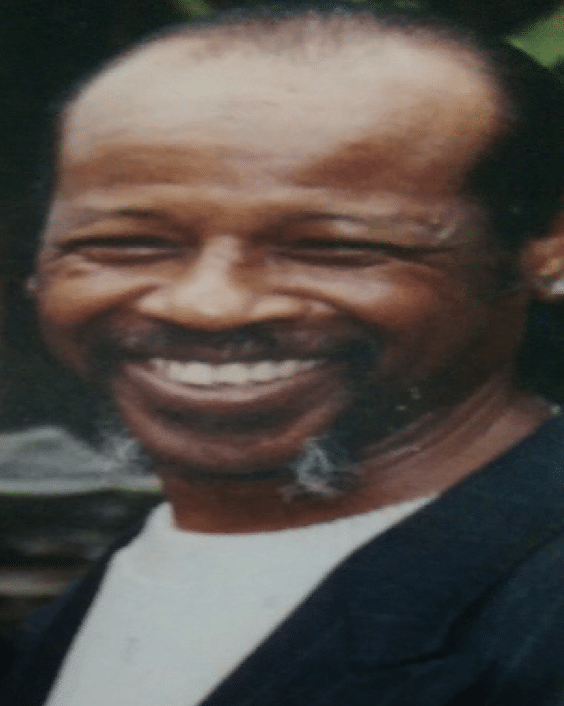 Rochester:  March 13, 2015.  Larry Grayson Sr., the sixth of nine living children was born in South Carolina to Mr. & Mrs. Freddie Grayson on March 2, 1954. Larry’s years as both an elementary school and high school student was completed in the Rochester City School District. Larry also supervised the Salvage & Waste Dept. at Rochester Products (also known as Delphi) before retiring after more than 30 years of service.

Larry was a free spirited individual and a leader among his peers; he held a strong belief in loyalty through friendship. Consequently, his bond with his boyhood comrades continued until his death; he revered them as his brothers. Larry was a member of the track team at West High School. He was extremely agile and known in his neighborhood for his free style wrestling moves, his expertise of num-chucks, his speed, and hands free backward flips.  Larry held a passion for the heroic tale, and to this end, he lived out his ideals through generously helping those who he encountered, he supported social causes, and conceptualized the group called the “Peace Makers” whose purpose it was to simply promote peace among other clubs.

Whether playing Santa Clause at the old H & L Green store or working with children at the YMCA, throughout his brief lifetime, he nurtured and provided parental supports not only to his biological children but to those who affectionally referenced him as “dad” and/or “granddad.”   His memory will be forever etched in our minds, as his spirit has left its footprints on our hearts.

The Celebration of Life Services for Mr. Larry Grayson Sr. are as follows; Calling hours 11:00-12:00pm for viewing mural and video & the Memorial Service following at 12 Noon-2pm on Saturday March 21, 2015 @ Restoration Church of God, 595 Frost Avenue, Rochester, NY 14611. Cards and flowers can be sent to that address as well.