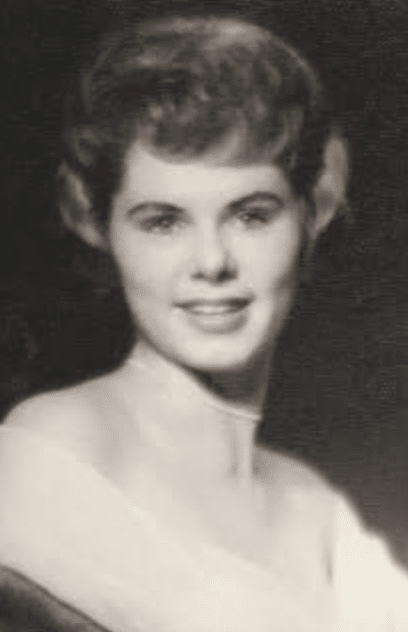 M. WYLENE MURPHY, age 79, passed away in Rochester NY and entered Heaven on March 4, 2022. She was born September 9, 1942 in Little Rock, AR where she grew up and resided until she was 25 before meeting Jim Murphy (married close to 25 years) and relocating and raising her family in St. Louis.

She graduated from Mabelvale High School in 1960 where she was a member of the cheerleading team throughout her junior and senior high school years. She attended Little Rock University (UALR), pledged in the Tri Delta Sorority and as a freshman, was a member of the Homecoming Court.

Prior to her retirement in 2007, she was a Sales Director with the St. Andrews Organization in St. Louis and worked at The Willows Retirement Community. After reconnecting with friends and relatives during her 50th HS reunion, Wylene briefly returned to reside in Arkansas near friends and family for a few years before relocating one final time to Rochester, NY so she could be close to her son and his family. She was a resident of the Resch Commons Retirement Community, where she developed new friendships during her 6+ years in NY.

Wylene is survived by two children, her son, Brian Murphy (Nicole) and her granddaughters, Mackenzie and Addison Murphy of Rochester NY, her daughter Kelly Murphy and granddaughter Xanthe Murphy of  Ozawakie, KS. Wylene is also survived by two siblings, DaVone O’Leary (Bill) of St. Louis, MO and Dan Harris (Sheila) of Scottsdale AZ. She is also survived by four nephews and one niece.  Preceding her in death are her Father, L. Wayne Harris, Mother, Gladys M. Harris and brother, Thomas W. Harris.

Wylene was known for her beautiful smile, her laugh, and a personality that everyone was drawn to throughout her life. She maintained a close relationship with friends from her teens throughout her life, as well as frequent communications with extended family members. Prior co-workers continued to speak highly of her and what a great colleague she was during her working years. Her niece and nephews remember her as a fun and entertaining aunt, whether for Holidays or at a lake vacation.

Wylene loved sports and not only attended her children’s athletic games, recitals, and practices, but while living in St. Louis, she became an avid fan and attended many of the Cardinals’ Baseball and the Blues’ Hockey games. Because her son, Brian, attended Indiana University, she became a strong “Hoosier” fan and was thrilled when she recently learned that two of her granddaughters were making plans to attend IU for college.  Most of her life she was active and loved beach vacations, water skiing, playing tennis, and taking road trips.  In her quieter moments what she enjoyed most was reading. Most of all, loved spending time with her 3 Grandaughters (Mackenzie, Addison and Xanthe).

Heaven has gained a beautiful soul and left us with beautiful memories.