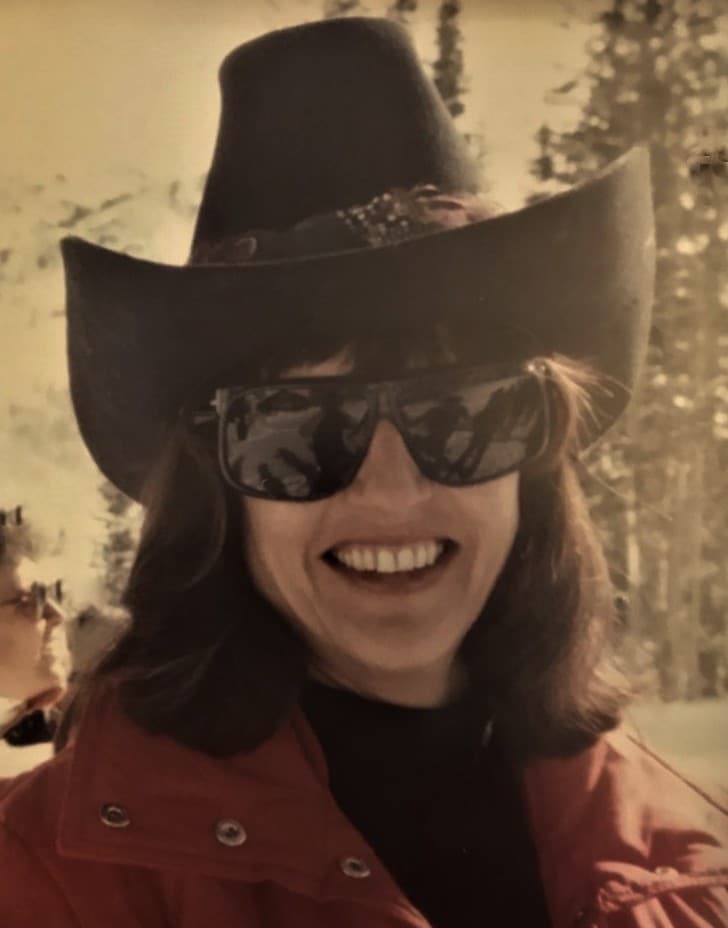 Rochester, NY:  Margaret Ann Yavitz Kleinman died on November 17th, 2020 of Alzheimer’s disease with her loving husband, Dr. Martin Kleinman, at her bedside. She was 82.

She is survived by her husband of 41 years; five children and their spouses, David Kleinman (Wendy Walsh), Laura Yavitz (Darin Dockstader), Lara Weis (Russell), Amy Yavitz (Jeremy Hill), and Jonathan Kleinman (Alexis); and eight grandchildren, Eliza Hill, Kira and Caleb Weis, Jack, Stella and Finn Kleinman, Sophia Hill, and Erica Dockstader. She is also survived by her sister Shirley Hennessy and her family, and many extended family members and friends.

She was predeceased by her first husband Eric Yavitz, her parents Helen and Richard Wilcox, her stepmother Catherine Wilcox, and her brother-in-law Joseph Hennessy.

She was born on June 13th, 1938 in Albuquerque, NM. During WW II, while her father was in the Navy, she lived with her grandparents in Mancos, CO. After the war, her family moved to Binghamton, NY.

In 1960, Maggie was hired by IBM as a systems engineer and educator. In that capacity she guided CEOs and many senior executives in Rochester, Los Angeles, and Hawaii through the new world of computers. When her children were born, she left IBM. She then worked for Information Associates after which she became a principal in the computer education firm Instamation.

Maggie retired to care for her daughter (Amy) when she developed Hodgkin’s disease from which she recovered.

As a young adult Maggie was active in the Junior League and the National Council of Jewish Women. She was always a “computer resource” for friends and local organizations, and was active on the Women’s Council of the Memorial Art Gallery. She was once a Republican.

Maggie was a warm, loving and generous person. She was an avid reader and a very good friend.

She and her husband had a full life. They spent summers at their beloved cottage on Canandaigua Lake where they entertained family, friends, colleagues and students.

They traveled, sailed, skied and cycled all over the world. They played “at” golf at the Canandaigua Country Club.

Contributions in Maggie’s name can be made to The Forget-Me-Not Fund at the AD-Care Program, 315 Science Parkway, Rochester, NY 14620.