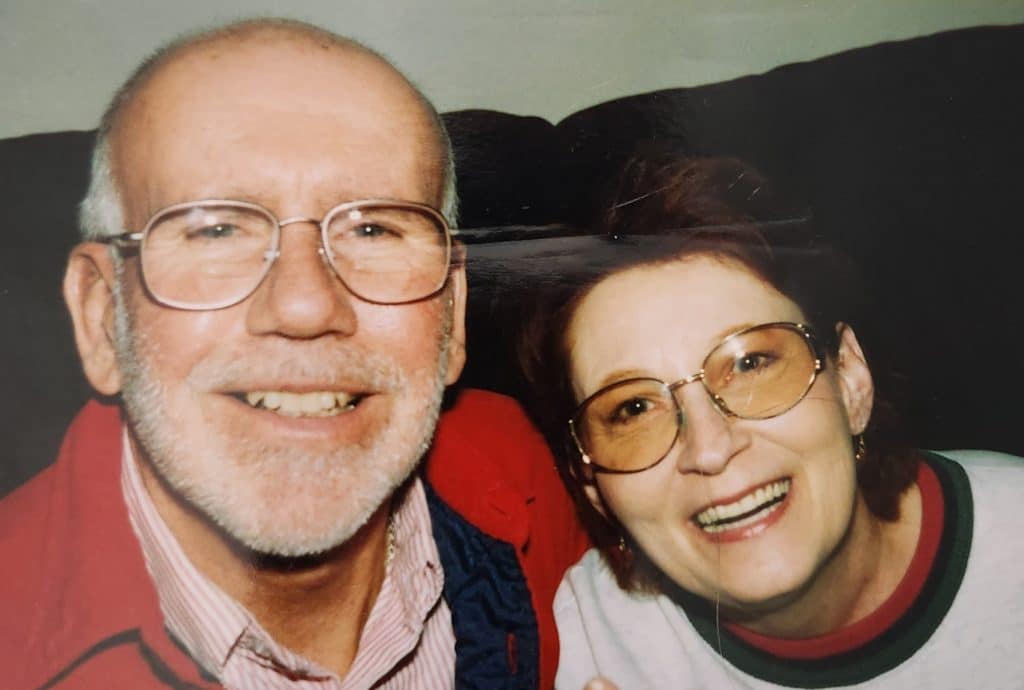 On the morning of September 3, 2022, Mary Lou unexpectedly passed away peacefully in her home from natural causes, she was 76 years old.

Mary Lou moved to Rochester, NY in her early 20’s to go to College and pursue her dream of becoming a nurse.  She graduated from Nursing School with high honors earning her degree as an LPN (Licensed Practical Nurse).  Very soon after graduating from Nursing School she accepted an LPN position at Highland Hospital in the Family Maternity Center in care of the new born babies in the nursery.  Mary Lou was dedicated to her work, and felt blessed to have a career doing something she loved.  Mary Lou worked there for over 30 years until she had a stroke which unfortunately ended her career into early retirement.

At her leisure she enjoyed taking part in her hobbies of Family Events, Bowling, Bingo and playing her favorite card game Rummy 500 with her daughter Christine.  Mary Lou was always present at her daughter’s and grandchildren’s school functions and sporting events.  Her obsessions were jewelry, watching and shopping from the QVC channel on TV. and eating popsicles.

Upon Mary Lou’s request of cremation, her ashes will be divided among her family in precious keepsake urns that have been chosen.

There will be a memorial church service at Saint Kateri church on January 14, 2023, at 4pm.  Donations in Mary Lou’s honour can be made to Saint Kateri, Tekakwitha parish.

Thank you to the families, friends and neighbors Bogy Pawuk and Lynn Pawelec for cooking meals, desserts and bringing flowers for Mary Lou’s room.  They were both always there at a moment’s notice when needed.

Special thankyou to William (Bill) Benthin her husband of 54 years of marriage. He took care of his wife 24/7 for 3 years until her unexpected death.  Mary Lou was bedridden due to 2 unsuccessful back surgeries.  The surgeries left her unable to walk.  Bill devoted unselfishly every being of himself to her care.