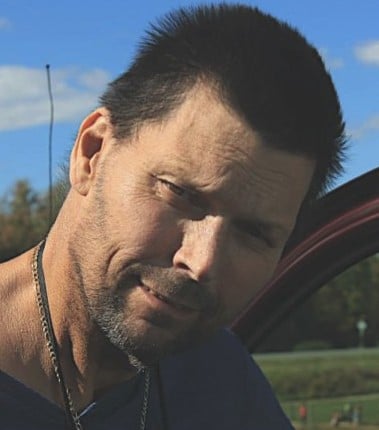 Spencer:  Formerly of New Britain, Connecticut, died on December 23, 2014 of a long battle with heart failure and kidney disease.

Mike’s parents were Andy and Olga Gimma from New Britain, Connecticut.  He is survived by his wife of 33 years, Maria Gimma, his son Andy Gimma, and two daughters Amy and Katy Gimma.  He is also survived by his siblings: Andy J Gimma, Barbara Zavecz, Paula McCain, and Laura Willis, as well as, his nephew Drew Gimma, and nieces, Sarah Roche, Kim Zavecz and Nichole Zavecz.

Mike was a Specialist Physician Assistant in Orthopedics for Ithaca Orthopedic Group.  He received his formal training and education from the US Army, Park College in Texas, and Central Connecticut State College in Connecticut.  He was a member of the Halsey Valley Methodist Church, his love for family and friends was unsurpassed.  His passion for helping others constantly was remarkable, as was his deep belief in Christ our Lord.  He tried to live his life everyday according to our Christian law.  Mike was able to reach his goal of watching all three of his children grow into hard working and responsible adults. All will miss Michael, but his memory will drive many for years to come.

A special thanks to the people at Ithaca Orthopedics, Cayuga Medical Center, Strong Memorial Hospital Heart Transplant Unit, Halsey Valley Methodist Church, New Roots Charter School, and most of all to Amparo Lopez, mother in-law, who dedicated the last few years of Mike’s life to his care.

There will be a Celebration Of Life at the Halsey Valley Methodist Church on Monday December 29, 2014 at 5:30pm followed by a service beginning at 6:00.  In lieu of flowers, donations can be made to the Halsey Valley Church, New Roots Charter School or Lifetime Care Hospice in his memory.