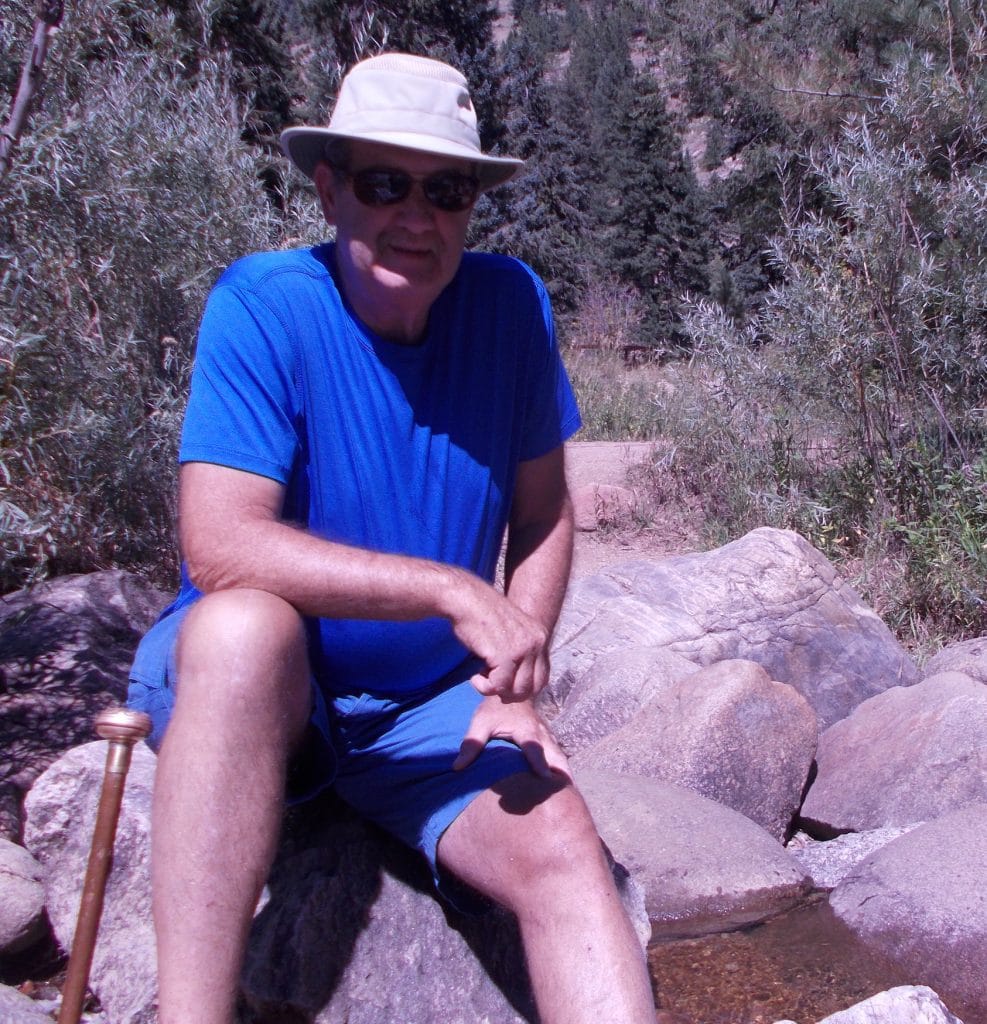 Mike, an avid sportsman, enjoyed fishing and hunting the wilderness and fresh waters of New York and shared those passions with his children and grandchildren.  He and Maureen were very active in the local Boy Scouts for many years.  Mike, a talented carpenter, was always willing to share his talents with family, friends, church and community. He began at an early age with his father as a union carpenter and went on to have his own business, Signature Woodwork. He was also well known for creating weathervanes from brass, copper and bronze winning several awards in local art shows and festivals. He loved his family passionately and will be so missed by so many as a loyal friend. His greatest passion in life was making the world a better place with little gadgets, tweaked tools and artistic measures. He left his signature on everything he touched.

Friends and Family are invited to join us for a Celebration of Life at Olmsted Lodge in Highland Park on Sunday, February 6th, 2022, from 1:00pm-3:00pm.