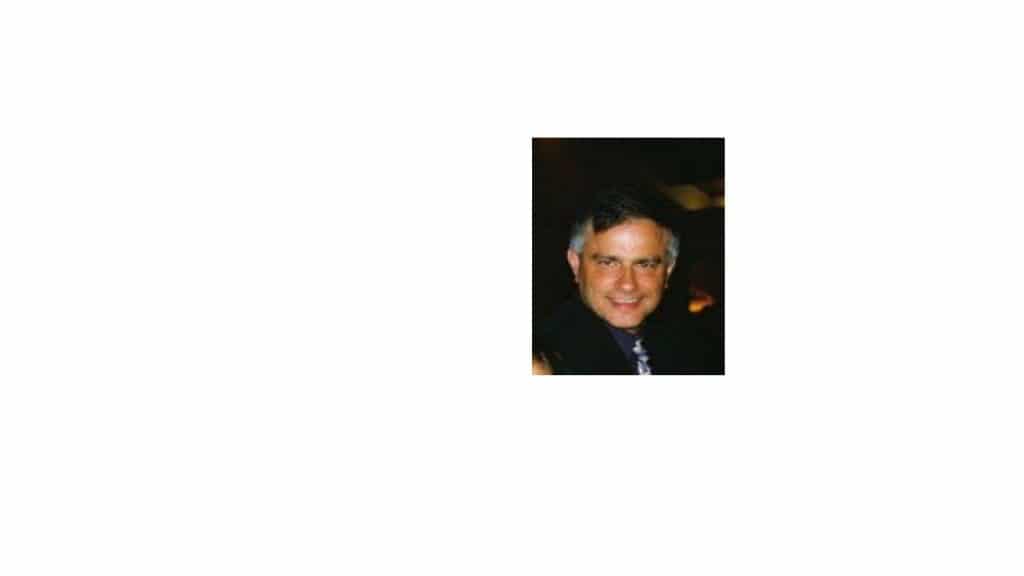 Rochester NY:  Miles Eric Lewis, Sr., 60 of Ballston Spa, NY, went home to be with his Lord, on Thursday evening, February 2, 2017, at the Wilmot Cancer Center at Strong Memorial Hospital, surrounded by his loved ones, after a courageous nine-month battle with leukemia. He was born in Washington, PA on December 10, 1956, the son of the late John F. Lewis and the late Joan L. (Symansky) Boehn.

Miles was raised in Troy, NY, attended elementary school at School One and was a graduate of Troy High School, class of 1974.  He served in the United States Marine Corps stateside and in Hawaii.  After being honorably discharged in 1977, he went on to receive a bachelor’s degree in finance in May 1981 from Siena College in Albany. Mr. Lewis was self-employed for many years running courier and transport service businesses.

Mr. Lewis is survived by his sons, Miles E. Lewis, Jr. of Cohoes, David P. (Kate) Lewis of Kingston, Christopher S. Lewis of Cohoes, and a daughter, Rachel R. Lewis of Troy.  He is also survived by the mother of his children, Carrie F. (Ciraulo) Lewis of Watervliet.  Surviving siblings are his sister Nanette (Bill) Burdick of Mystic, CT, sister Anita Lewis of Nashua, NH, brother Scott (Melissa) Lewis of Kansas City, Missouri, sister Judea (Jesse) Russell of NC, brother John C. Lewis of Tombstone, AZ, sister Patricia (Victor) Mora of Nogales, AZ and sister Nancy Lewis-Sosa of Tombstone, AZ; his grandchildren Jason, Jr. and Aidan of Vale, AZ, Jackson and Jaime of Kingston, NY; many nieces and nephews; and his uncle, Joseph (Terry) Symansky of Troy, NY.  He was preceded in death by his son, Jason A. Lewis.

Miles is also survived by his very compassionate, loving, devoted companion and caregiver, Ms. Denise Nichols of Ballston Spa who was there with Miles during every step of his challenging health journey. They enjoyed many hours of life stories and gentle walks in the park together.  Miles was very witty and had a great sense of humor.  He was an ambitious and generous individual with a strong work ethic, and was passionate about providing for his family. His children were the jewels in his crown and worth more to him than anything in this world.  Miles was an avid Yankees and Giants fan. He also enjoyed golfing and spending time at the annual family vacations in Maine.

Words cannot express the depth of gratitude to Dr. Bellomo, who was Miles’ primary oncologist, the most fabulous staff of doctors and nurses on D4 East at the Albany Medical Center, and to the extraordinary doctors and nurses of WCC6 and MICU 8-1600 at Wilmot Cancer Center at Strong Memorial Hospital in Rochester, NY, for their 77-days of care, efforts and dedication in helping Miles through his very difficult journey.

In lieu of flowers, please consider donating to your local Leukemia and Lymphoma Society in Miles’ memory.  Condolences on behalf of the family can be sent to Miles’ eldest son: Miles E. Lewis, Jr. at 100 North Mohawk Street, Apt. 2430, Cohoes, NY 12047.