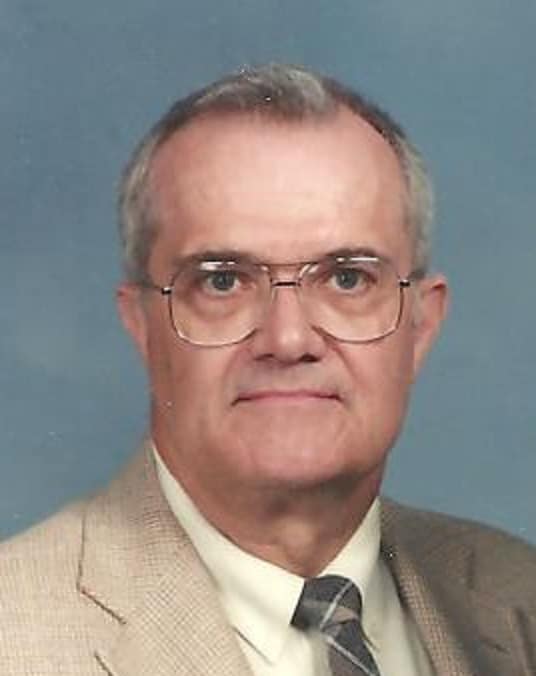 Henrietta:  Died Monday May 5, 2014 at age 79 of pancreatic cancer.  “Milt” was born on May 21th, 1934 in Ridgway PA. He was Predeceased by his parents Evan L. Pearson and Helen B. Pearson, and his brother Evan Benson Pearson.

A Ridgway High School Graduate, he entered the United States Navy in 1954 and served as a naval photographer aboard the Aircraft carrier, USS Philippine Sea. After an honorable discharge, he attended Rochester Institute of Technology graduating in 1964 with a BS degree in Imaging Science. He worked briefly for Corning Glass researching photosensitive glass products. In 1965 he joined the RIT Graphics Arts Research Center as a research scientist. Milton was published numerous times in research journal publications in the areas of color gamut reproduction. Until recently, he contributed to research and study by document examiners and government agencies. He received many awards and honors for his contributions to the imaging science industry.

He later became the principal imaging scientist at the RIT Research Corporation. He taught several classes at RIT and served as advisor to numerous students pursuing their master’s degrees. Milt retired from RIT in 1996.  Milton became an avid jogger in the 1970’s and logged over 14,000 miles jogging outdoors on the RIT campus. He enjoyed woodworking and photographing nature. He enjoyed traveling as well as being an active member of Atonement Lutheran Church.