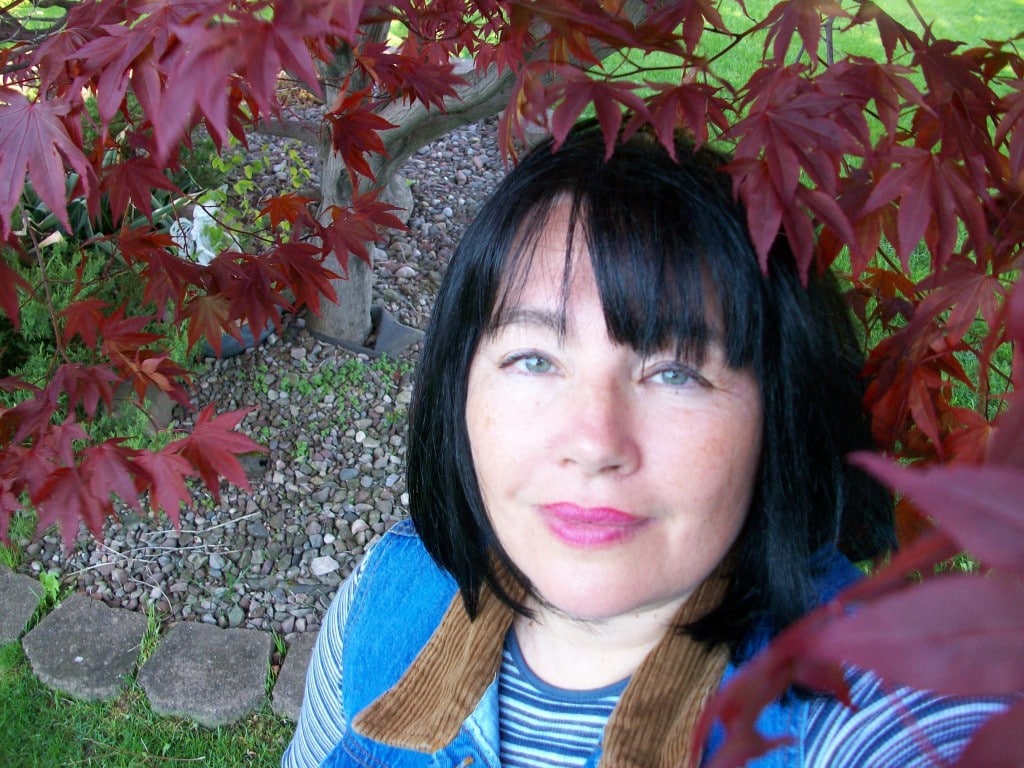 Greece NY:  Age 62, passed away on August 16, 2016 at her home after a long illness. She was born in Makhachkala, Russia, on April 14, 1954, daughter of Nelly Fomenko and the late Vladimir Fomenko. She is survived by her spouse, Nikolay Boulatnikov, her son, Vladimir Boulatnikov (Teal) and daughter, Lucy Wilke (Burk) and her four grandchildren, Chase and Charlie Boulatnikov and Mila and Brian Wilke. She is also survived by her brother, Alexander Fomenko (Lilya) and their children.

Nataly graduated from Lviv State University in Ukraine in 1976 with a degree in Chemical Engineering and Education. Out of school she worked in the Medical Science Research University, where she was awarded her first Patent for identifying specific chemical compounds in industrial water systems. She then worked at Lviv Material Science Research Institute where she helped develop materials for space and aeronautical applications. In the late eighties, she worked in the USSR Embassy School in Yemen, where her husband Nikolay was a Doctor for the Russian community. There she taught elementary and middle school children in a variety of disciplines. She continued her teaching career back in Lviv, teaching high school students who adored her.

Upon immigrating to the United Sates in 1995, Nataly worked for Eastman Kodak (NexPress) Research and Development Lab. There she was awarded 25 US Patents in polymer research and was inducted into Eastman Kodak’s Distinguished Inventor’s Gallery. She was a talented researcher and had a passion for teaching and sharing her knowledge with others; she will be fondly remembered for that.

Nataly was a loving mom, wife and grandmother. She met her one and only love, Nikolay, early in her life and enjoyed the next 48 years hand in hand with him. Together they enjoyed skiing at Bristol Mountain and vacationing at their favorite spots in Florida and the Carolinas. Her other hobbies included knitting, sewing, gardening, and photography.

A private family service was held at the White Haven Memorial Park in Pittsford, NY.

In lieu of flowers, donations can be made in memory of Nataly Boulatnikov to the Legal Aid Society of Rochester’s Immigration Program (Attn: Walter Ruehle) at 1 West Main Street, Suite 800, Rochester, NY 14614.