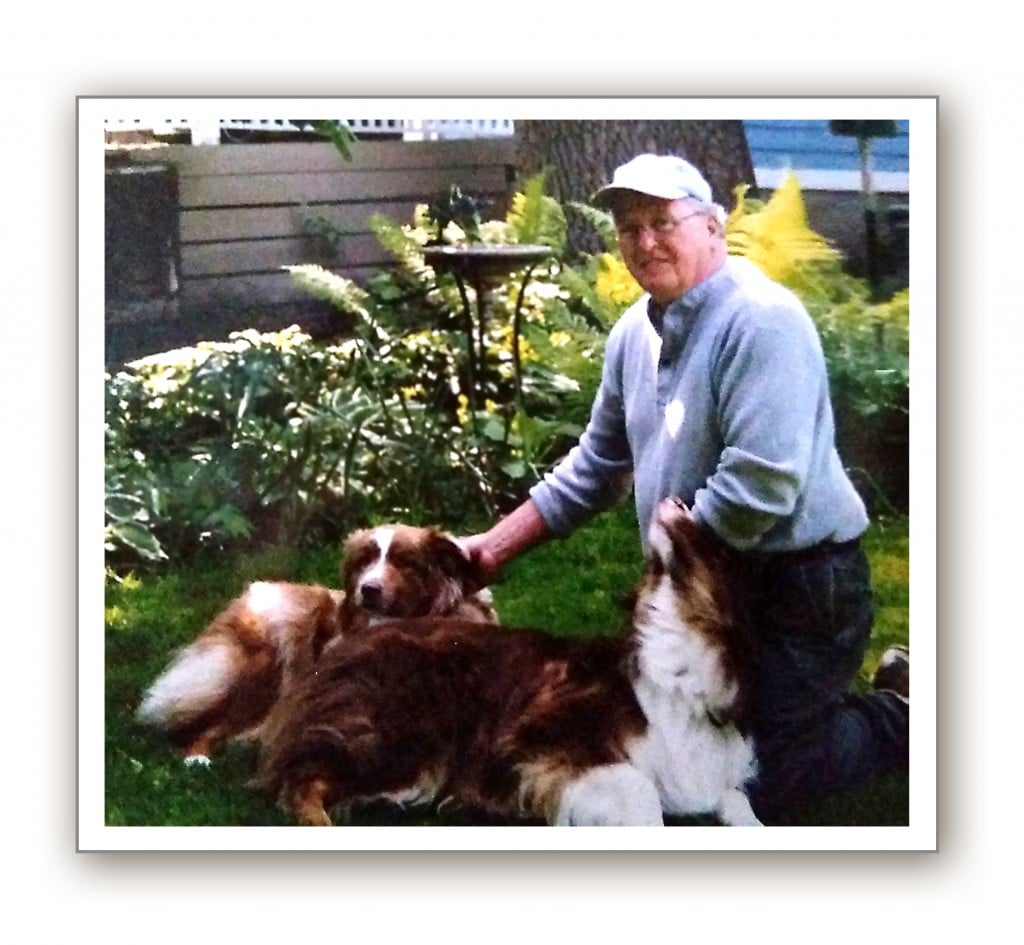 Norm received his undergraduate degree in Education from SUNY Brockport. From there he went on to serve in the Peace Corps in Maharashtra, India developing poultry cooperatives. He referred to his two years spent in India as the best time of his life.  This is also where he met his wife, and the mother of his children, Ruth.  When he arrived back to the States, he taught in various schools in New York State.  In 1969, he began teaching for the Hilton Central School District.  He obtained his master’s degree from SUNY Brockport and served as a school administrator for the Hilton Schools until his retirement.

Norm was an avid reader, sports enthusiast, a gifted gardener and he loved to cook.  He will be missed dearly by his family and friends.

In accordance with Norm’s wishes, no prior calling hours or services.