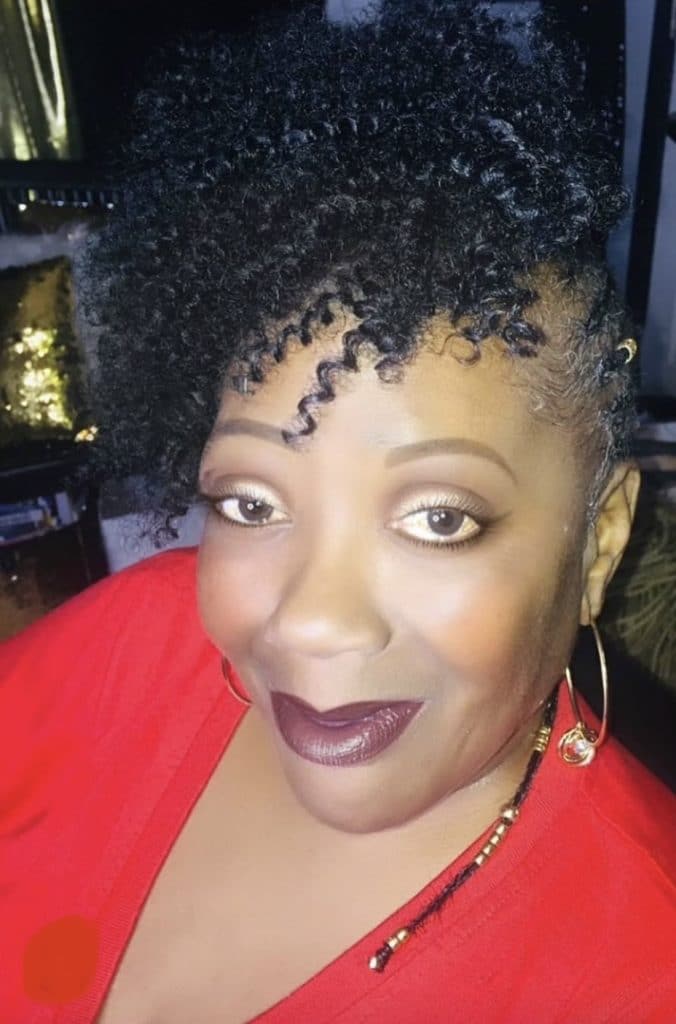 Rochester, NY: March 4, 2022.  Patricia Whitted was born November 5, 1953 in Yonkers, New York. She was one of eight children and the daughter of Estelle Bryant who preceded in death in the early 2000’s.

She later resigned in the Bronx, New York in the early 1970’s where she later received her Masters in Education and became an educator for mentally challenged adults for over 25 years.

She loved praise & worshiping for the Lord by going to church and listening to gospel music while cooking, watching movies, arts and crafts and most of all spending quality time with her beloved family and friends.

She was known for being very proud of her African culture by wearing and decorating her home with Beautiful Afrocentric pieces and African, Southern, and Spanish cooking.

Patricia made a long lasting impression for anyone she encountered with, and always loved them unconditionally with all of her heart.