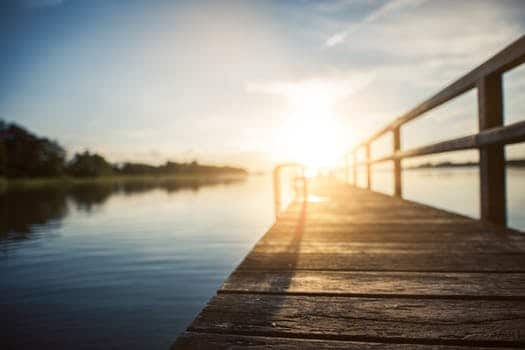 Paul Edward Johnson was born April 13, 1932 in Winchester, Kentucky. He was preceded in death by his parents, James Johnson and Fannie Johnson and his sister, Imogene Lurvey. He is Survived by his brother Kenneth Johnson of Manhattan, Kansas.

Paul’s soulmate of 45 years, Gary Clark, survives at their home in Rochester, NY. Paul tried to follow the teaching of Christ in his relations with others. He was an Air Force Veteran of the Korean War and Cold War time period. He trained as a Radar Technician but spent most of his four-year enlistment in Personnel. Two of those years were working in the Strategic Air Command Headquarters, Omaha Nebraska programing enlisted personnel into the bomber wings engaged in deterrence of a nuclear threat from the Soviet Union.