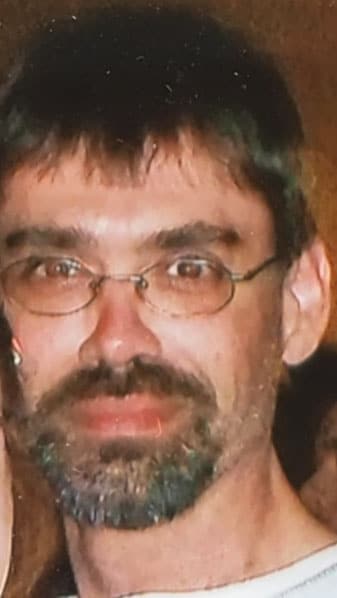 Paul F. Atkinson of LeRoy, NY passed away peacefully on Friday, May 8th 2020 at the age of 51. Paul was born in New Brunswick, New Jersey on July 20th 1968, the son of Mr. Thomas and the late Joanne Atkinson. Paul was a lifetime Buffalo Bills fan but he also loved the Philadelphia Phillies. Paul’s true love and devotion, however, was to his family, particularly his four children.

He was preceded in death by his grandparents Thomas and Martha Atkinson, and by his mother Joanne Atkinson.

A celebration of life will be held at a later date when the pandemic allows us to be together again.