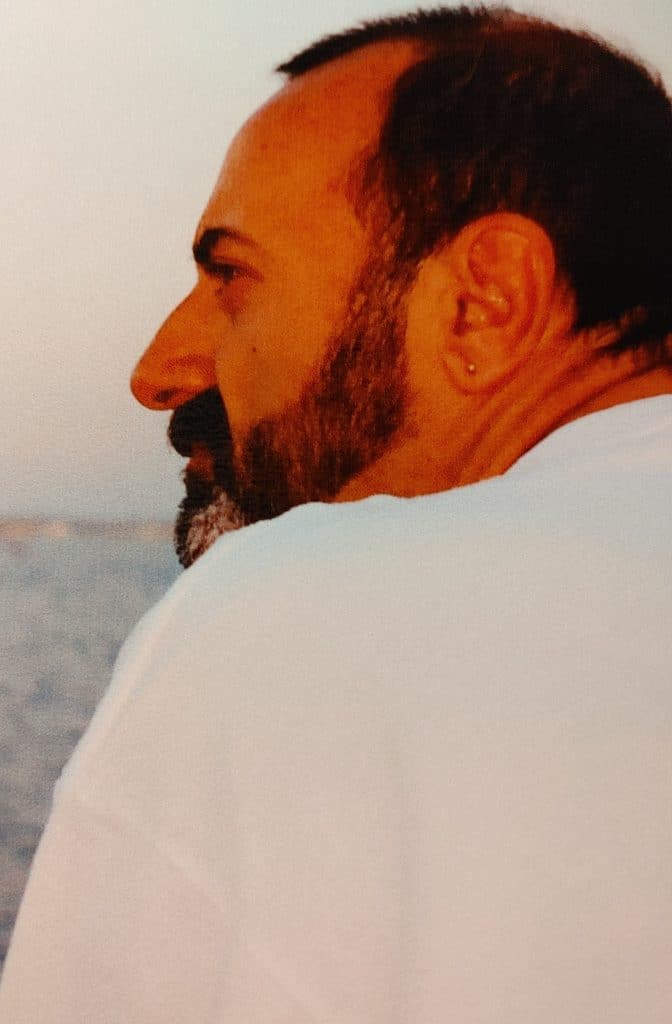 Paul William Leonberger, 67, of Rochester, NY passed away on September 23, 2021, at Strong Memorial Hospital, Rochester after a lengthy illness.

Born in Buffalo, NY, August 10, 1954, Paul was the son of the late William and Jean (Leininger) Leonberger.

After graduating as the valedictorian of his high school class Paul pursued his higher education at Buffalo State. He enjoyed his work as a registered dietitian with Kirkhaven Nursing Facility and at the ARC of Monroe. Paul is remembered as a quiet, gentle spirit who developed a fondness for Black Lake as a child. His family vacationed there when he was young and, as an adult, Paul returned to the North Country to build a home of his own on the lake where he enjoyed the simple pleasures of gardening, antiquing, cooking, and fishing.

Paul loved animals. He was especially fond of boxers and lovingly raised and spoiled several during his lifetime. Donations may be made in Paul’s honor to Lollipop Farm, lollipopfarm.org, 99 Victor Rd. Fairport, NY 14450.