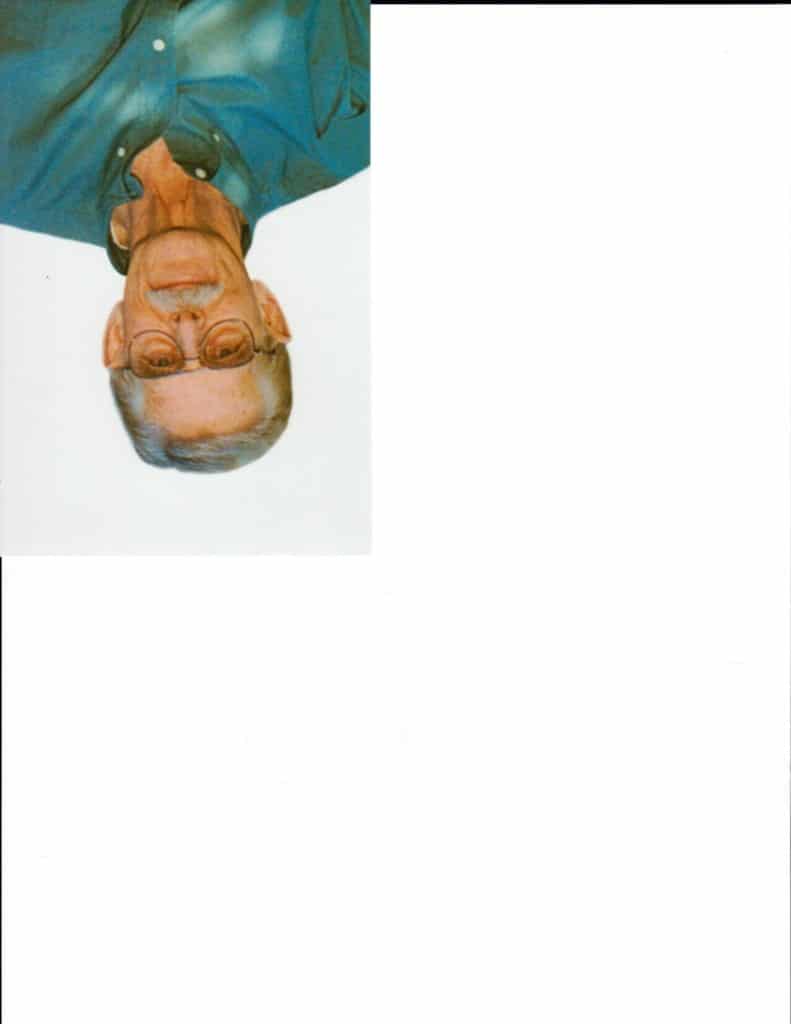 Philip is formerly of Lakewood, NY, moved to the Rochester area in 1955.  He worked in the office furniture and design industry and had his own business. Philip retired from a later second career with the USPO.  He and Irene spent their time collecting antiques and enjoying family and friends.  An especially grand time was had on their epic journey to Ireland with their longtime friends, Dick and Dode Guilfoil.  A passionate Patriot, he loved, honored and served his country.  He was awarded an Honorable Discharge from the United States Army during World War II from a disability received in tank training.  88 years young, through the caring love of family was allowed to pass in the comfort of his own home.  Philip was a member of the American Legion Post 0765.

Donations in Philip’s memory may be made to the Disabled Veterans National Foundation, DVNF.org or Visiting Nurse Service, VNSNet.com.