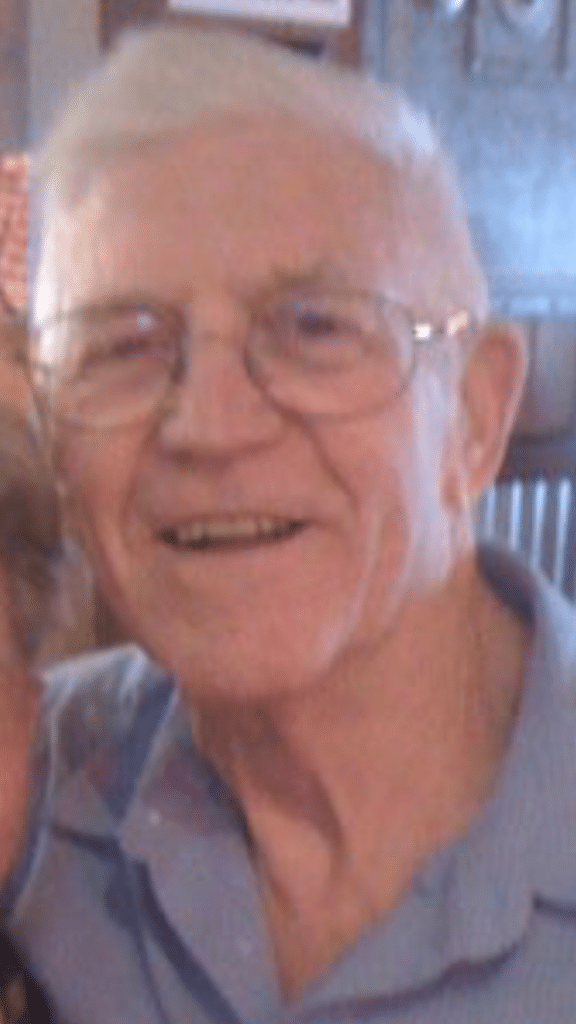 To say he was the greatest Father and Grandfather might just be an understatement. He lived an incredible life; not just in years but in experiences.   He was born during the “Roaring 20’s” and prohibition.   He witnessed the “Great Depression,” “World War II,” the first use of Nuclear weapons, and the cold war. He enlisted in the US Navy, where he fought in the Korean War, and only recently admitted to being a “Seabee,” the pre-curser to the Navy SEALS. He witnessed the Vietnam War, the Civil rights movement and desegregation, the “Bay of Pigs,” the assignation of JFK, and the first man to walk on the moon. He lived through “Watergate” and saw an actor become President. He watched as the Berlin Wall fell, when the US invaded Iraq in Desert Storm, and the war in Bosnia. He witnessed the 9-11 attacks which lead to the war against Al-Qaeda and Bin Laden in Afghanistan, and the second invasion in Iraq leading to the fall of Saddam Hussein. He also was able to witness the first minority President; the entire time raising five children, eight grandchildren, and 12 great-grandchildren.

He wasn’t the richest, or most famous. He wasn’t the smartest or the strongest. What he was, was so much more. He always made his family feel loved; he could always make you laugh or smile. His character and charisma could take over any room at any time, and anyone that has ever spent time with him or had a conversation could tell you that. He was, and always will be legendary as a man, a father, a grandfather, and a great grandfather. There will never be another person like him. There will never be another Ralph Paul Kittle. We feel blessed to have had the privilege of knowing and loving him.