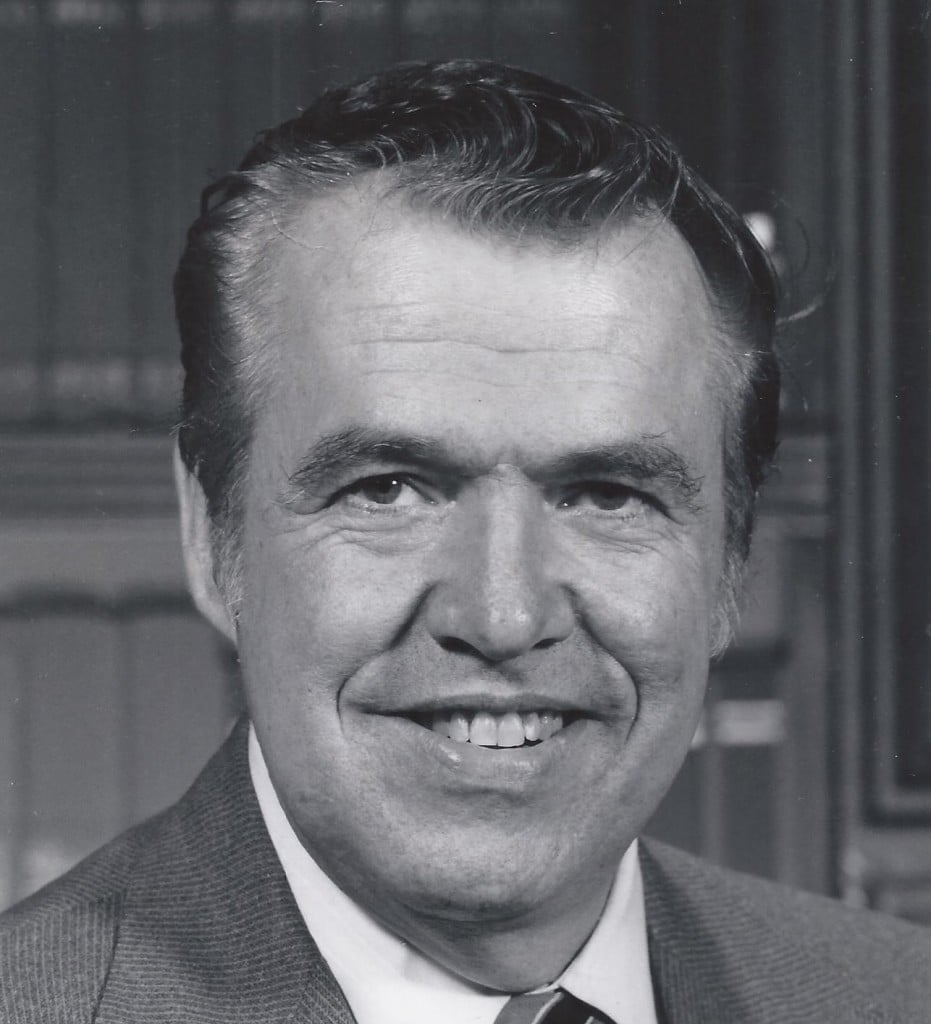 Ray was predeceased by his loving parents Francis and Amelia (Kurtz), his brother Robert, sister Dorothy and Son-In-Law Mark Muench.

Born September 2, 1930 in Pittsburgh, PA. He received an undergraduate and MBA from Duquesne University.  Ray retired from a long career as an executive at Xerox Corporation. He also spent many years as an Adjunct Professor at R.I.T and St. John Fisher College.

Ray was very actively involved at St. Joseph’s Church. He was a former Grand Knight as a member of the Knights of Columbus Council, Holy Spirit (Webster). He actively supported and was involved in the United Way, March of Dimes, Urban League, Penfield Little League and Penfield Players.  He was a past member of Penfield Country Club, enjoyed golf, bridge and poker with his many friends.

He will be fondly remembered by his family and friends as a devoted husband, loving father, grandfather, devout Catholic and good friend.

Friends are invited to join the family for his Funeral Mass of Celebration on Monday, October 17, 2016 at 10 AM at St. Joseph’s Church, 43 Gephardt Road, Penfield. Live stream of funeral can be viewed online at www.sjcpenfield.com/video.

Ray’s interment with military honors will be held at Arlington National Cemetery in the spring.

In lieu of flowers, memorial contributions may be directed to a charity of your choice.