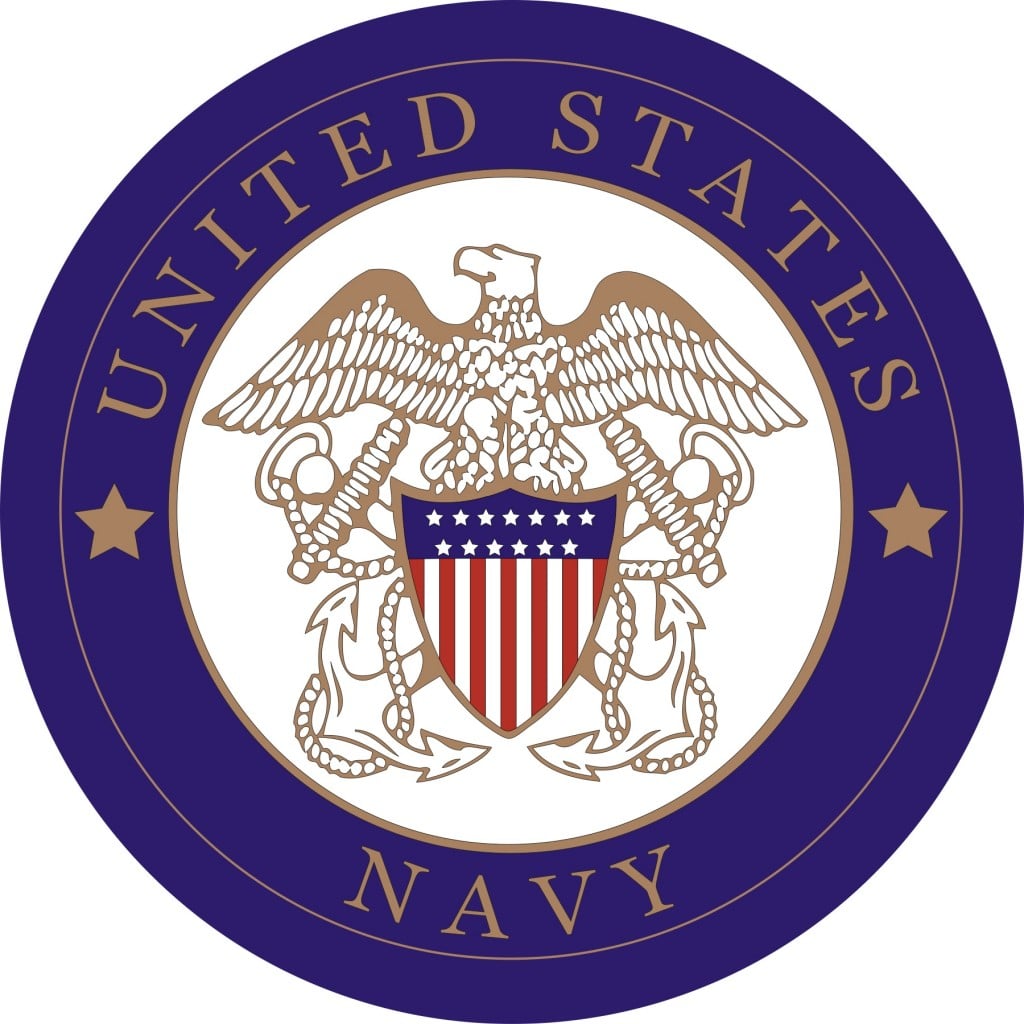 Ray was a veteran of the US Navy during World War II.  He was a coin collector and avid Buffalo Bills fan.  He attended RIT and retired from Schlegel Manufacturing in Rochester, NY in 1983.

A special thanks to the staff of Elderwood of Lakeside in Brockport for their compassionate care of Dad.

No service is planned at this time.