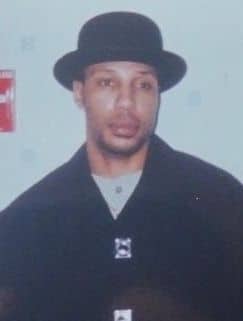 Requiere D. Bogan “Ricky” passed away on June 11, 2022 at the age of 54. Ricky was born to Mattie Patterson & Requiere Bogan in Miami, FL on March 19, 1968. Predeceased by grandparents Walter Patterson and Irene Patterson-Powell, Aunt Linda Word, all of West Helena, AK, Aunt Inez Patterson of Rochester, NY, and a special friend, Daniel.

Ricky relocated to Rochester, NY in 1974. Ricky then graduated from Wilson High School in 1988. In 2015, he obtained a certificate in CNC Machining and Manufacturing. His hobbies included drawing, listening to music, and spending time with his son. His favorite artist was David Ruffin from The Temptations.