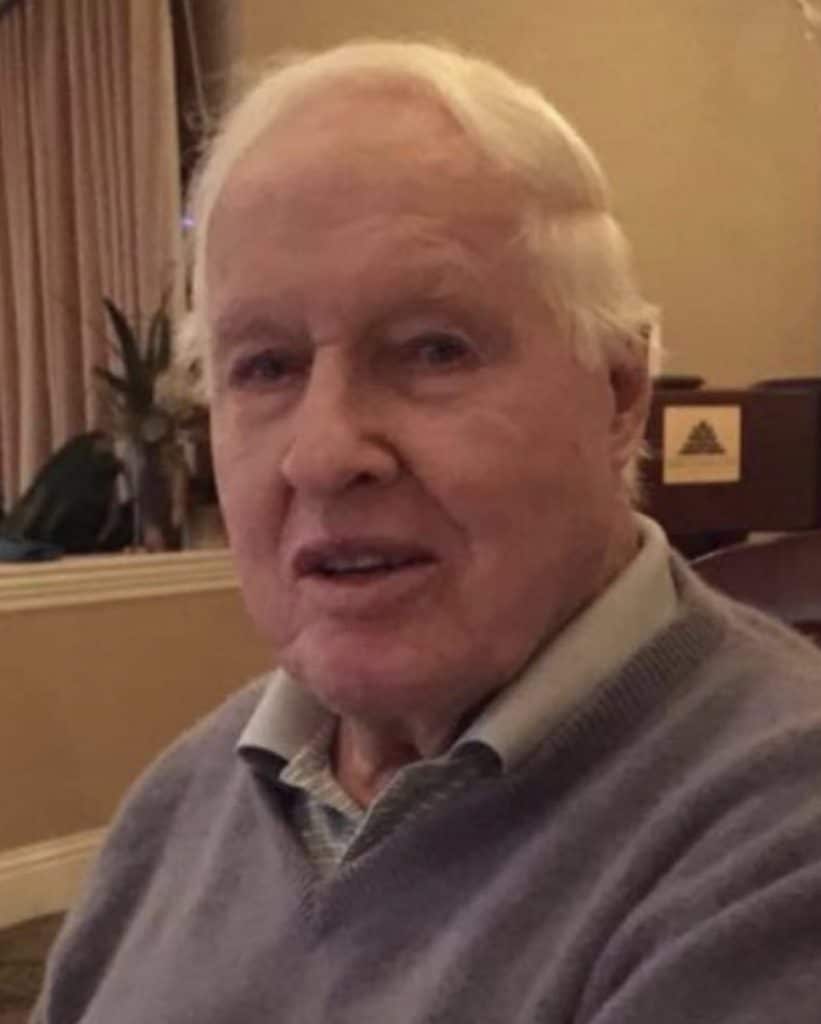 Passed away peacefully September 8, 2021 after a short illness. Predeceased by his sweetheart Doris Ann (Auer) Park, after 59 years of marriage and beloved son Thomas Henry Park, whom he sorely missed. Also, Parents Alexander and Charlotte Park, Brother Charles and sister Margaret and Niece Sue Sherwood. Survived by his eldest son Richard Alexander Park, who was his constant companion for the last decade of his life.

Born on October 21, 1923, at Heberle Road, He attended Ridgewood Grammar school and Franklin High School.  Dick served in the naval air corps as a combat pilot, in both WW II and Korea. James Michner was a war correspondent stationed on the Carrier USS Antietam during the Korean War, his novel Bridges at Toko-Ri was loosely based on the exploits of Dick’s Squadron. Between wars Richard was a member of the Naval Reserve and attended college on the GI Bill, graduating with honors from Denver University

He Began Wolcott-Park, Inc. in 1963 with Don Wolcott and after a lot of hard work and long line of great employees, saw it become a multi-million-dollar international distribution company.

An avid golfer “lefty” belonged to Ridgemont CC until his retirement in 1993, moving to Estero, Florida and joining Estero CC, where he continued to impress all with his putting prowess.

In Lieu of Flowers please consider a donation to: