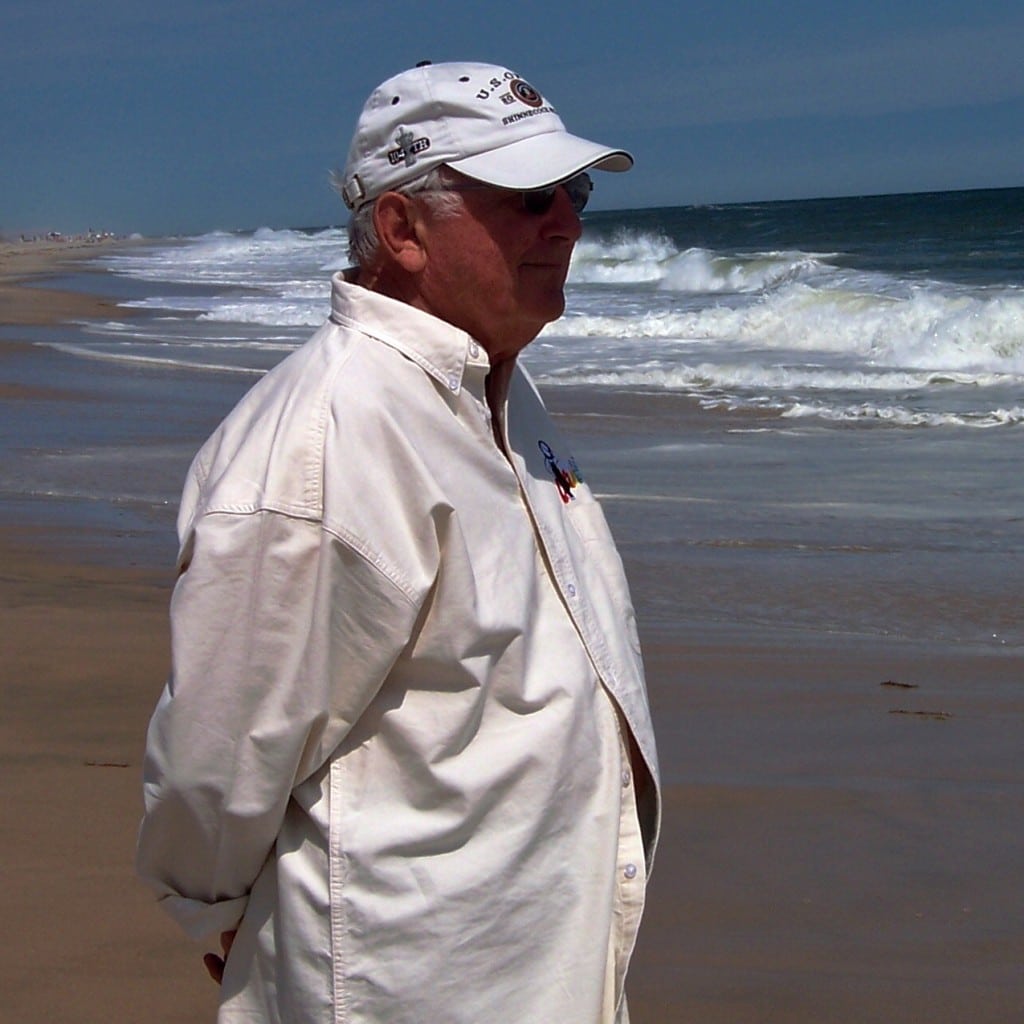 Naples, FL and Long Island, NY:  Died peacefully in Rochester, NY on February 7, 2017. Dick was born in Douglaston, N.Y to the late Florence and William J. Wheeler on November 19, 1929. Dick served in the US Air Force for two years. Afterwards, he began working at The Maintenance Company, a business started by his grandfather in 1897 that installed and serviced, among other things, elevators and escalators. Dick assumed the Presidency when his father retired, and went on to become a respected negotiator representing the elevator industry at union and collective bargaining tables.  He sold the business in 1978, continued his consulting business and opened a Minuteman Press print shop. Golf and fishing were two of his favorite pastimes but most special were those times spent with family and friends in, on or around the waters of Long Island.

Dick was preceded in death by his first wife and mother of his children, Wynn, his sister Marjorie and brother William.

Those wishing may donate in remembrance of Dick to the American Cancer Society, P.O. Box 22478, Oklahoma City, OK 73123.