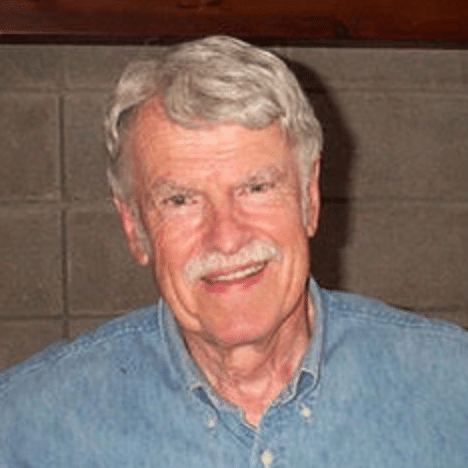 Richard Swain Fitts, 96, of Brighton NY, died at home on April 3, 2021 after meaningful visits with family and friends near and far. Even after a stroke in 2014 reduced his ability to freely enjoy the many passions of his life, he still displayed his usual humor, and grit and determination to enjoy life at its fullest. Numerous condolences have most often mentioned Dick as a life role model, leader, a weaver of relationships and for generously recognizing and fostering the best in every person. He set a high bar for others to follow.

Born in Foxboro, MA on June 6, 1924, Dick lived most of his adult life in Rochester after receiving a BS in Mechanical Engineering from Worcester Polytechnic Institute in MA. He began his career at Eastman Kodak as a Time Study Engineer at its Camera Works. Shortly after, he was drafted into the US Army and commissioned as a Second Lieutenant in the Army Reserve. With the United States Army decreasing in size, Dick was honorably discharged and returned to his job at Kodak.

In the late 1940’s and early 1950’s, as Chair of the United States YMCA Young Adult Council, Dick received a Ford Foundation Grant for Visitation Fellowships to YMCAs in Greece, Egypt, India and Sri Lanka. His travel experience led to hosting Indian students attending the University of Rochester and lifelong international friendships thereafter.

Dick met his first wife, Barbara Judith Vanderburgh, through the YMCA Outing Club where they were very active. They were married in 1953 and had three children, Andrew, Jeffrey and Judith. Sadly, Barbara died much before her time.

In 1977, Dick married Nancy Fouquet Eckerson. Nancy brought two adult children into the family, Dayton and Meg. Together, Dick and Nancy worked on a number of causes: equal rights for gays & lesbians, third party presidential campaigns, and nuclear disarmament. Concerned about a nuclear exchange with the Soviets, they decided to pursue a people-to-people connection and began the long process of establishing Rochester and Novgorod as sister cities. The meaningful connection between these two cities continues to this day.  In fact, an online Russian news magazine recently published a memorial on Dick. <https://translate.google.com/translate?sl=auto&tl=en&u=https://portal-vn.ru/novosti/ushyol-amerikanec-kotoryy-druzhil-s-novgorodcami>

After the collapse of the Soviet Union, there was interest in establishing for-profit businesses in Russia. The Mayor of Novgorod suggested starting a photo business. Dick was retired and the time seemed right to start a new career. Dick and the manager of Genesee-Volkhov Connection (GVCO) had three objectives: provide an example of free enterprise, provide employment for Russians, and make a profit. They were successful in accomplishing the first two most meaningful objectives.

A long-time passion for Dick was his Bristol Hills retreat where he spent countless hours working in the woods keeping trails clear of fallen trees and championing many projects. Unarguably, the most impressive project was a set of 76 cascading steps to the bottom of the gorge. His desire to leave a legacy for his children and grandchildren to enjoy for years to come was realized by virtue of his tireless work ethic. Bristol was, and still is, the focal point for family to gather to enjoy a walk in the woods, or a lazy afternoon on the deck or floating in the pond. And with his love of the outdoors, he also gave many hours of service to developing and maintaining the sprawling grounds surrounding the First Unitarian Church of Rochester that include The Memorial Garden. A stone wall engraving in the Memorial Garden was a favorite of his: “To live in hearts that love is not to die.” (Thomas Campbell)

Services will be held at the First Unitarian Church of Rochester on July 31, 2021 at 1:30 PM. While the family would welcome your presence, there will also be an option to attend remotely through Zoom using this link: Live.RochesterUnitarian.org. To join the service over the phone, guests may call (646) 876-9923 and enter meeting ID 5852719070.

In lieu of flowers, donations may be made to the “Richard & Nancy Fitts Fund for Social Justice”, First Unitarian Church of Rochester, 220 S. Winton Rd,  Rochester, NY 14610.

The following is a poem Dick requested be shared upon his passing:

Life is a brief interval between birth and death.

It is composed of a few notes between Prelude and Postlude;

It is a drama quickly played between the rising and falling of a curtain.

What shall we do with that interval of time?

What combination of notes shall we play?

What thespian mask shall we wear?

The brevity of days is full of pain;

Discordant notes reverberate in the soul;

The ending of the play is ever in doubt.

Yet the brevity can be rich with joy;

A simple tune caresses our ears;

The play produces laughter from time to time.

Why, then, are we so careless with time?

Why do we not sound the music of our hearts?

Why do we not feel the stage beneath our feet?

Is it not time to enjoy the interval?

Is it not time to play our own melody?

Is it not time for us to act our part?

Life is a brief interval between birth and death.

May we celebrate the interval with joy.

May we sing the song belonging to us.

May we act as though our very life depends upon it. 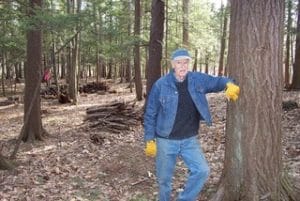 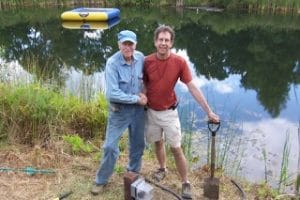 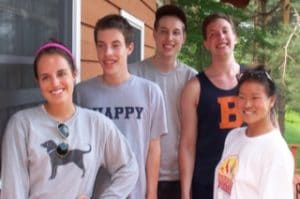 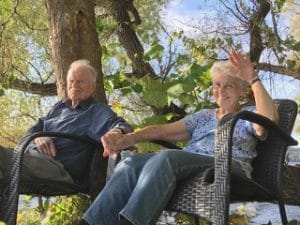 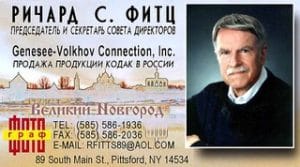 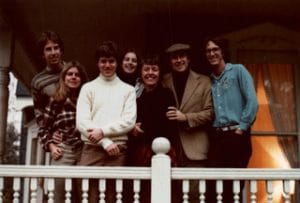 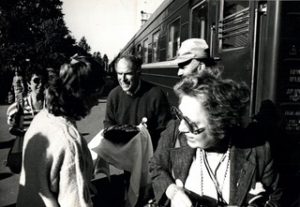 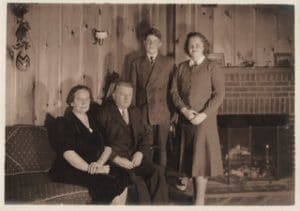 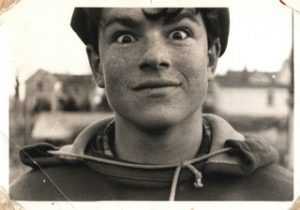 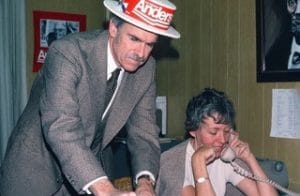 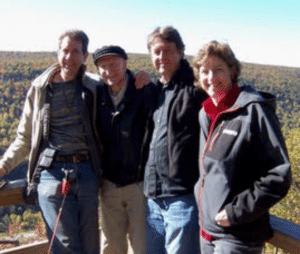 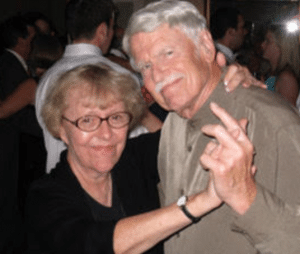 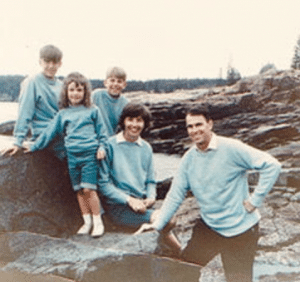 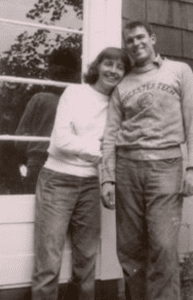 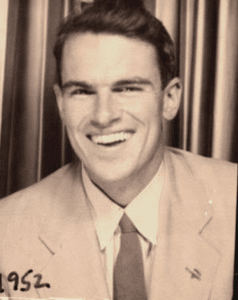