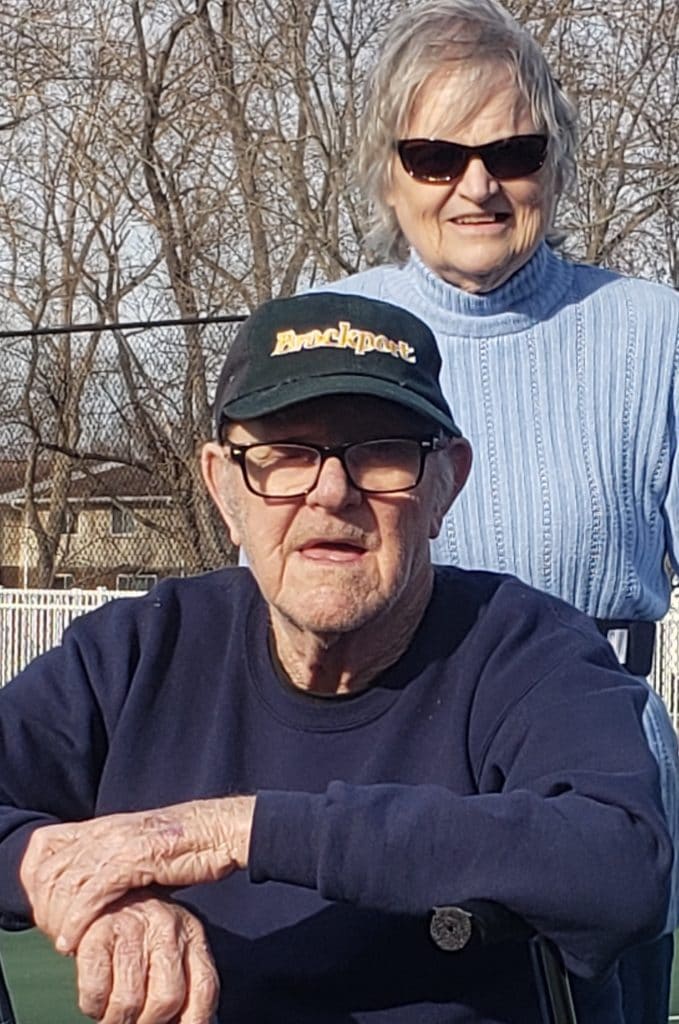 Richard William Pope Sr. “Dick Pope”, 81 formerly of Windsor NY (Originally from Greene NY), Passed June 23, at home in Brockport NY. Richard graduated from Greene Central as a member of the class of 1959. Dick will be remembered as an avid sportsman and athlete.

He was preceded in death by his father Marion Pope, his mother Mina Pope, his wife and mother of his children Cora Burden Pope, a sister Joyce Pope, his Step-son Theodore Parker, and a great grandson Adrian.

The family will hold a private celebration of life ceremony on July 10th 2021 in Brockport, NY with interment at Jersey Hill Cemetery in Meshoppen PA to follow at a later date. Messages of sympathy may be left on this site and will be shared with the family. In lieu of flowers the family asks that charitable donations be made in Dicks name to: David’s Refuge, 8195 Cazenovia Road, Manilius, NY 13104 Or online at: WWW.Davidsrefuge.Org