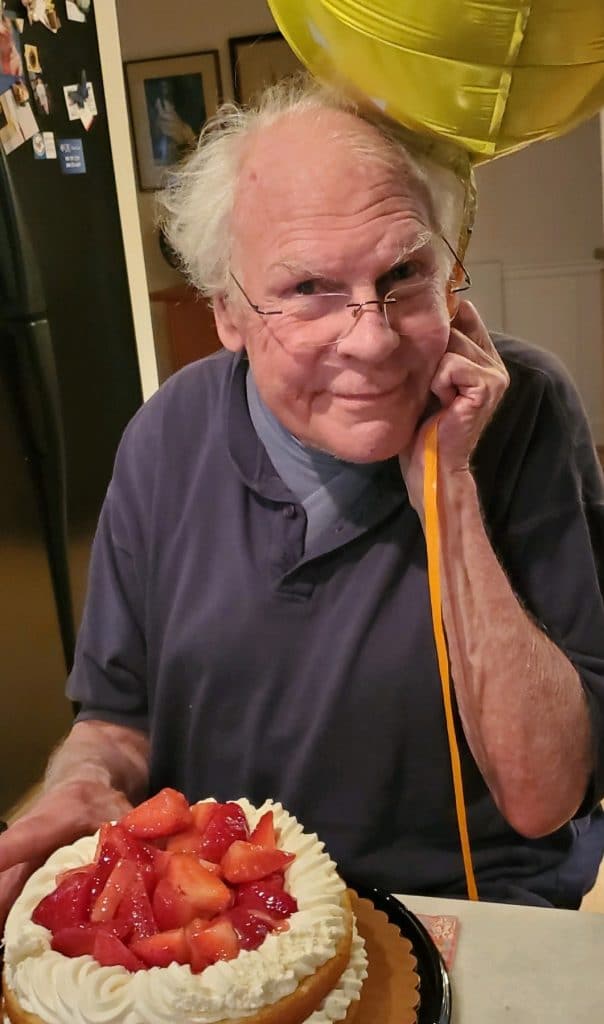 Robert “Bob” Postgate, age 79, passed away peacefully in his home on 9/21/21 with his loving wife, Maria Postgate, at his side. Bob is also survived by his son Farley (Susannah) Postgate, his daughters Meghann (Marc) Libman and Kim Postgate, and grandchildren Julia and Charlie Postgate. He was predeceased by his parents, Esther Frederica and Howard Stevenson Postgate. He is also survived by his sister, Valerie Postgate Kelly, his niece Cheryl (Rafael) DelPozo, his nephew Howard Jarman, and his grandniece, Emily DelPozo as well as good friends who were beside him on this journey of life. He also leaves behind his beloved dogs, Prince and Peaches, who were at his side to the end.

Born in New Jersey, Robert graduated from high school, served in the United States Army, graduated with honors from Upsala College, and joined the tax department of Price Waterhouse in the firm’s Newark, New Jersey office. After two years, Bob moved to New York City and became a member of Arthur Young’s New York office as a senior tax specialist.

Shortly thereafter, Bob took a leave of absence from the accounting profession for graduate studies under a Bexley fellowship at Colgate Rochester Divinity School. He then returned to Price Waterhouse serving in the firm’s Rochester, New York tax department, and shortly thereafter became tax manager of a local Rochester CPA firm.

In July 1977, Bob opened his own accounting practice, initially specializing in tax matters, but soon took on small companies as clients that required general accounting services, including audits and review of financial statements.
In these early years, Bob also served as an adjunct professor at Saint John Fisher College, where he taught introductory accounting courses in the evenings. As the accounting firm grew, Bob served as managing principal and later as the firm’s audit principal, and continued to practice until shortly before his death.

With the help of his wife whom he loved and renewed vows with on July 14, 2021, he was able to spend his last days comfortable at home, just as he had wanted. The family wants to extend a special thank you to the Rochester Regional Health hospice staff who assisted with his care, Martha who was his special caregiver, and Dr. James Budd who supported his wish to remain at home as well as all the friends who helped them during this journey.

For those who wish to remember Bob, donations may be made to either: