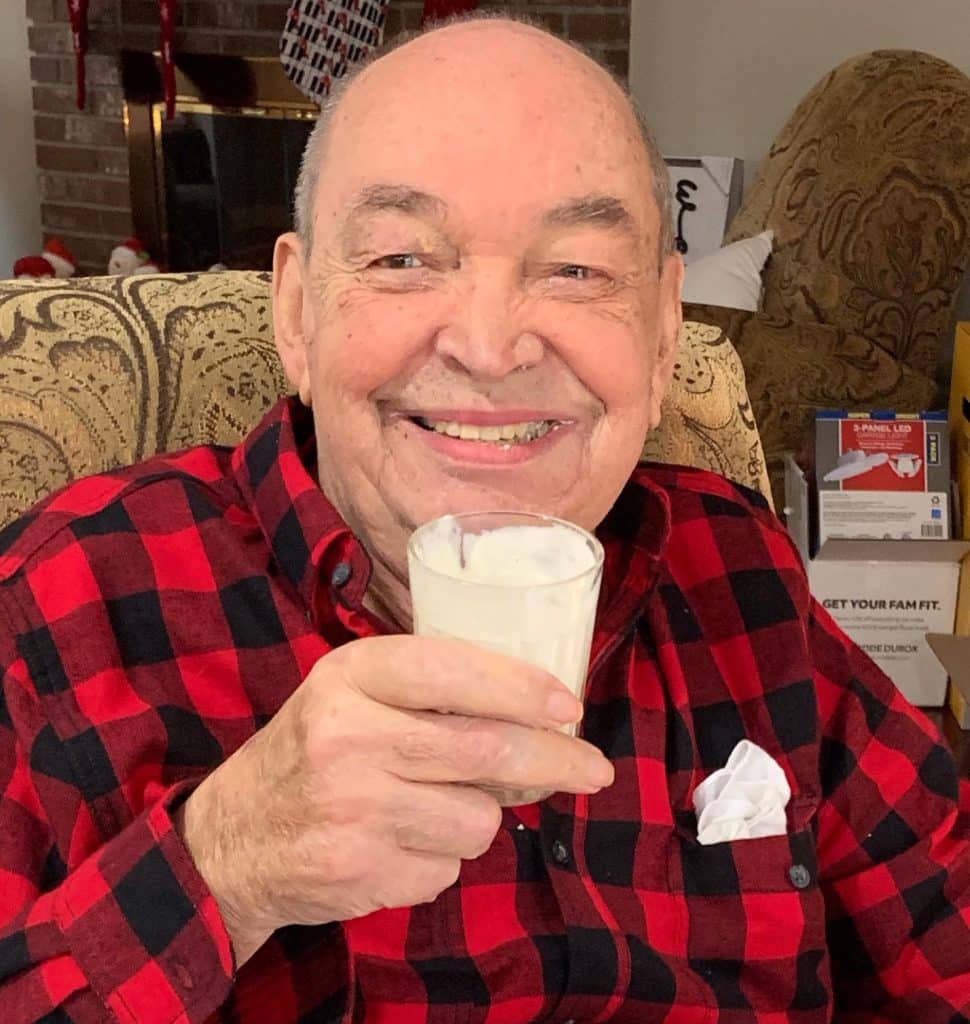 Bob grew up in Honeoye Falls, NY, and graduated Honeoye Falls High School in 1956. He joined the U.S. Air Force in 1956 and served four years. He worked at Kodak, and as a plumber, and as a machinist, he retired at age 60. He enjoyed investing, golf, and tending his vegetable garden.