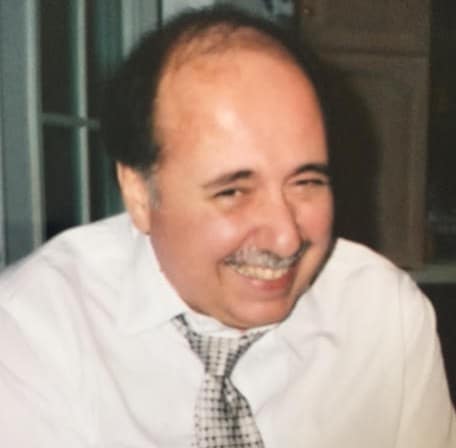 Pittsford NY:  8/22/1949-6/17/2016.  Bob passed peacefully with his loving family at his side.  Bob valiantly battled Multiple Sclerosis for 18 years.  His family and friends will attest to his jovial and up beat demeanor that permeated his life.  Bob is survived by his wife, Colleen Farley Michael and his son, Ian Robert Michael, his Mother Edna Z. Michael, (deceased father, James D. Michael, D.D.S.), sister Lynne Michael Kissel (William Kissel), sister-in-law and brother-in-laws, Kelly A. Michael (deceased brother, Dennis Michael), Patricia and Richard Poinan, James Farley, John and LuAnn Farley and Aunts,Uncles, Cousins and many nieces and nephews and grandnephews and grandnieces.  He is predeceased by his brother, Dennis

Bob was raised in Ithaca, NY.  He attended SUNY at Buffalo and graduated with a Bachelor of Arts, 1971.  He went on to Cornell University to receive his Doctor of Law, 1975.  His Post-Law studies included; being a Fellowship Recipient for the National Endowment for the Humanities (collaborative research in history, at Cornell University, 1980) and then National Institute for Trial Advocacy, Mid-Atlantic Regional, at the University of Pennsylvania Law School, 1984.  Bob practiced law in the Rochester area for 30 years before he was diagnosed with MS.

Prior to having MS Bob enjoyed traveling the western hemisphere playing golf.  His other passions were food and wine.  He would prepare meals that would impress a Master Chef and  at these dinners he entertained his friends with his vast knowledge of wines which he served with the meals.  Neil Wallace, Thomas R. Monks and Robert Gitlin,are Bob’s three wonderful friends who made coping with the MS easier for Bob and his family.  Many thanks to his awesome Nurse’s Aide, Marion Small, who provided Bob with exceptional care and friendship.