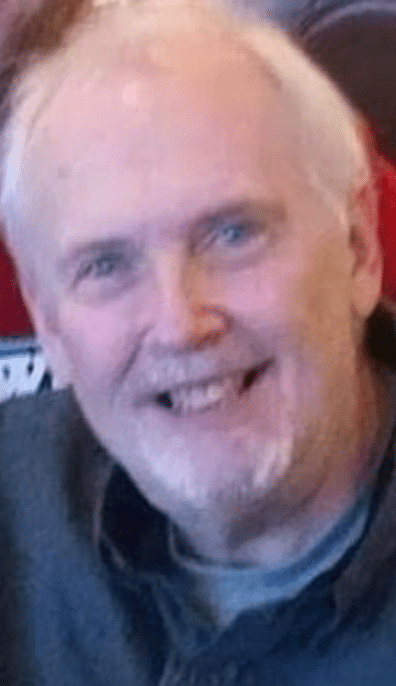 Robert Lawrence Fee, 69, of Stoneham, Massachusetts, left this Earth, and was welcomed into heaven on May 11th, 2022. Bob had been battling a series of health problems over the past few years, which concluded with his final fight in Unity Hospital in Rochester, NY.

Bob graduated from Mass College of Pharmacy, where he practiced as a pharmacist for many years. He later became a devout Christian and made it his life’s work to Serve the Lord. That mission included stops in Seattle, Atlanta, Philadelphia, and even Seoul, South Korea. Bob loved Boston sports through and through. Whenever he could, he would watch the Patriots on Sunday afternoon, catch a Bruins game during the week, or the Red Sox at dawn.

He was a kind and loving husband to his wife Sally, as well as an amazing father and role model to his son Chris. Bob was one of the most generous people to walk this earth. If you needed the shirt off his back, or his last dollar, he would make sure that you had what you needed and then some. One of Bob’s proudest accomplishments was being a father. He often referred to his son as his best friend, and even until his last days would give advice, and do whatever he could to be the role model he had been to his son since birth.

Bob is survived by his wife Sally, his son Christopher, sister Judy, and many nieces, nephews, and cousins. He was preceded in death by his father James, mother Helen, and brother James.

There will be a celebration of life held later, at a location to be determined.