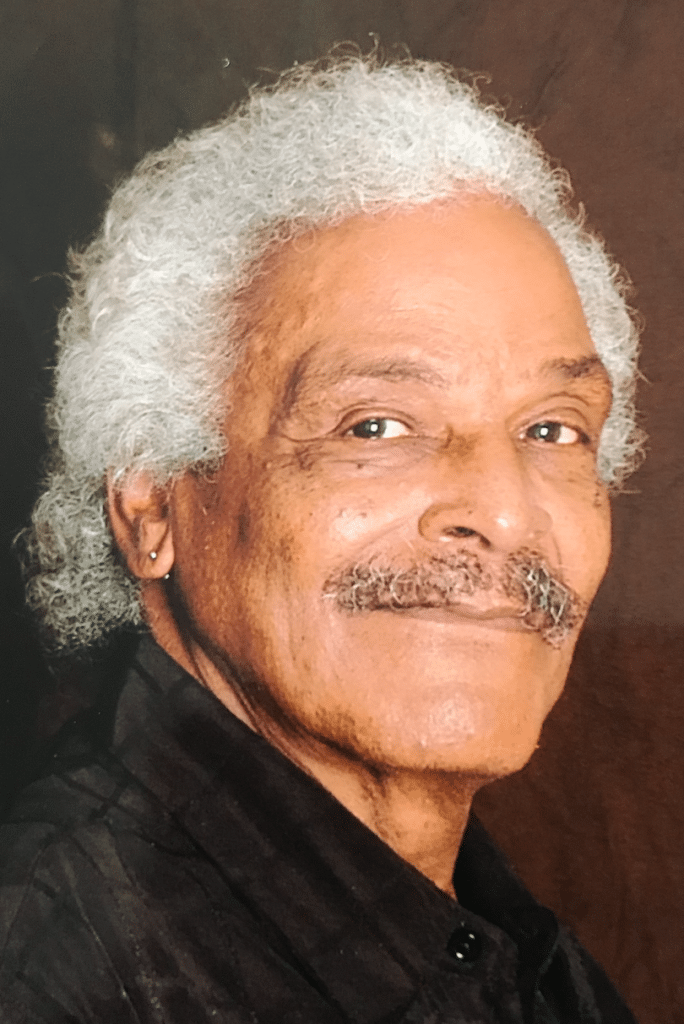 On Tuesday, August 25, 2020, Robert Louis Strothers of Rochester, New York peacefully passed away surrounded by loved ones.  He was a loving father, grandfather and great grandfather, caring brother, compassionate companion and loyal friend.  Bob was born on August 29, 1939 in Caledonia, New York.  Eager to be his “own man”, Bob enlisted into the United States Air Force at the tender age of Seventeen. He served from January 31, 1957 and was honorably discharged on December 16, 1959.

Bob loved spending time visiting friends, fishing, reading historical books, shopping and eating out.  Bobby could be found riding his red motor-scooter up and down Hudson Avenue to various places around his neighborhood and beyond.  Bob had a great sense of humor and loved telling stories mixed with fact and fiction.  One true story he often shared was when he and his brother, Dickey Jr. rescued a mother and her children from a burning apartment.  Bob felt it an honor and privilege to go out of his way to help someone in need.

A Memorial Service will be held on Saturday, August 29, 2020 in honor to celebrate his life and commemorate what would have been his eighty-first birthday.  A balloon release is planned after the memorial.  A military salute will be held on Monday, August 31st in Bath, New York.