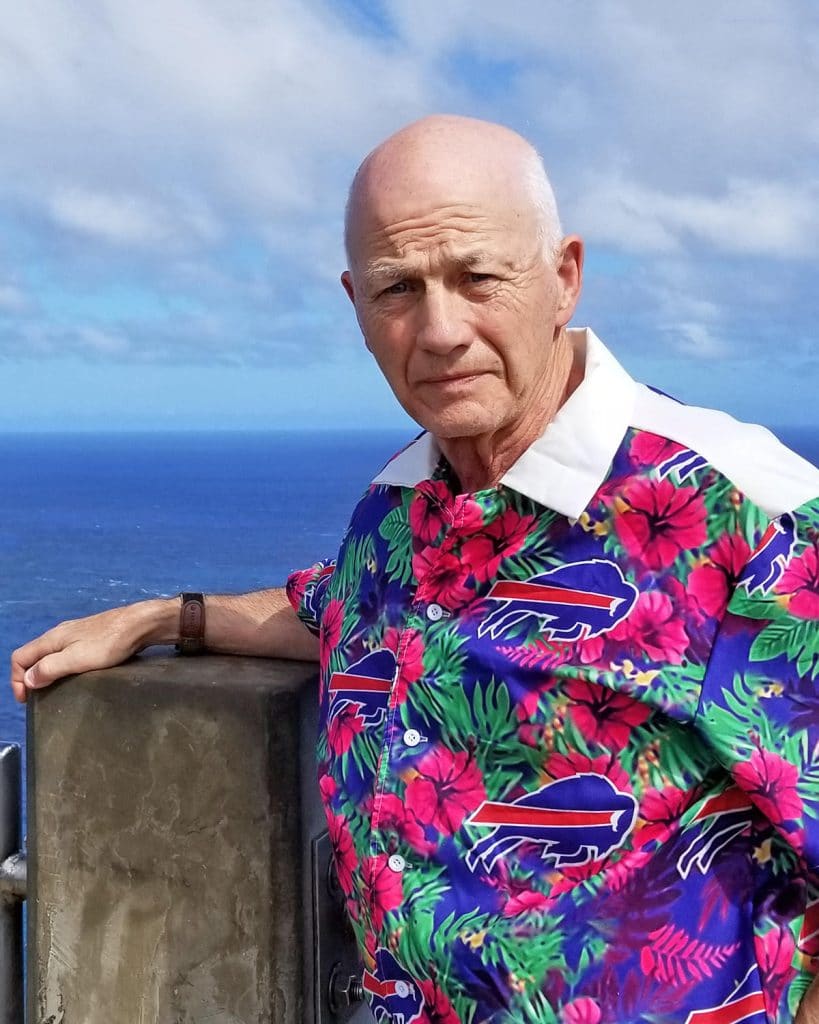 Robert is predeceased by his parents, Albert J Castle and Ruth (Lacey) Castle; brothers Fred Castle and Thomas Castle and their wives Freda and Cheryl, respectively and father-in-law Alvin Ward.

Robert, one of nine children, was born in Lowville, NY.  After completing secondary schooling, he graduated from Lowville Academy and Central School (LACS). He went on to graduate from Canton ATC with an Associate’s Degree in Food Service.  He then entered the US Army’s Quartermaster Corps training as a Cook (94B).  Robert spent the majority of his active duty service at Patton Barracks, Heidelberg-Kirchheim, Germany, serving honorably from September 1966 to August 1969.  Upon separation from the Army, he enrolled in the Hotel and Hospitality Management Program at Oklahoma State University, earning a Bachelor’s Degree.  After which he returned to military service by entering the US Army Reserves, retiring in November 1994.  Along with the Army Reserves, he held Assistant Manager positions within the food service industry until he became a full-time letter carrier for the US Postal Service. Robert provided letter carrier duties for the town of East Rochester, NY, retiring after 25 years.

Robert served his local neighborhood through the upkeep of several street planters and a small community garden in the Browncroft area.  He served as an Assistant Scoutmaster for Boy Scout Troop 216, was a member of East Rochester, NY American Legion, and was an avid Bill’s supporter.  He was a zealous traveler and with his loyal partner Linda, visited all 50 US States, many US national parks, most of the Western European countries, England, Scotland, Iceland and many, many trips to Germany to visit friends.

Special thanks to the caring staff at Hildebrandt, for their loving and compassionate care.  The family has requested that donations in lieu of flowers, be made to one of the following organizations: 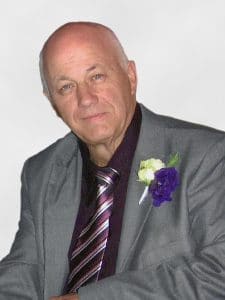