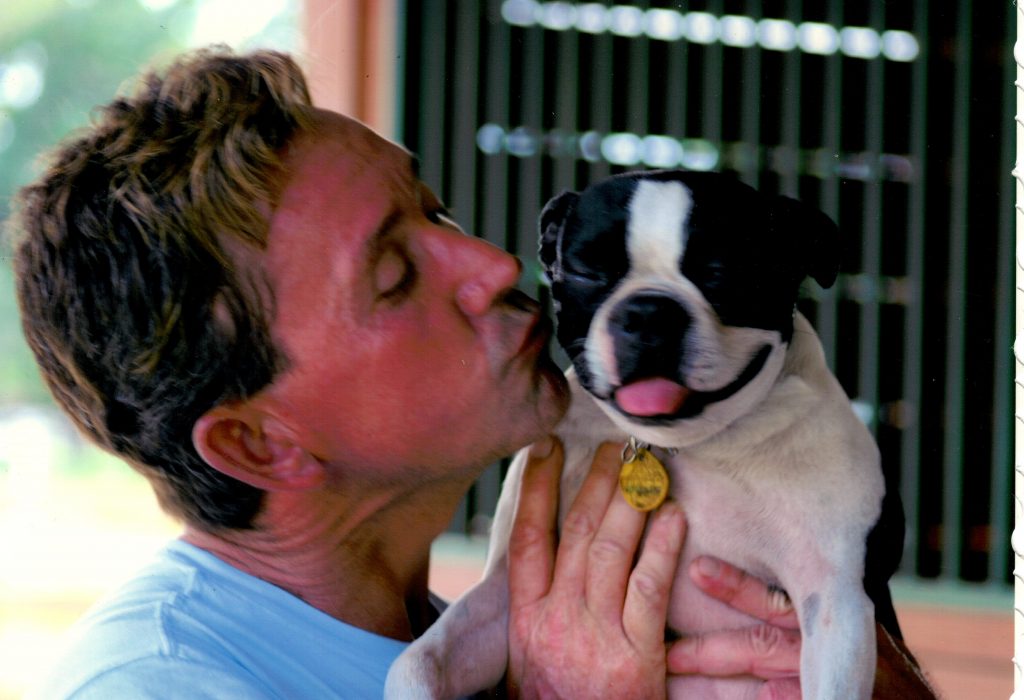 Roger “Buzz” VanHorn, died at home with his husband of fourteen years, Patrick Fisher, and his dog “Otto” at his side on March 19, 2021 in Penfield, New York after a valiant battle with lung cancer. He was age sixty-four and was born in Webster, NY, the son of Sharlene VanHorn (nee Wilcox, deceased). He is survived by his sister and brother-in-law Sally and George Malafeew, his niece Andrea Rock, a nephew and his wife Brett and Robin Malafeew, great-nieces Olivia, Alexa and Grace, and great-nephews Jack and Dylan. His step-father Glenn Goodnough (also deceased) provided humor and stability in his life.

Buzz spent summers of his youth at the Thousand Island family summer home in Clayton, NY. Throughout his life he was a global traveler, a champion equestrian rider and trainer, and more recently a compassionate health care provider. He was a lifelong comedian entertaining everyone within the sound of his voice. His friends and family attest how Buzz’s humor was always infectious but never malicious.

Buzz was gifted his first pony, Daisy Mae, when he was 10 years old and horses became a part of his pulse for years to come. After graduating from Webster High School, Buzz graduated from the Pacific Horse Center in Oak Grove, CA. He later owned and successfully operated the Rockrimmon Stables in Colorado. For a short time, he also served as trainer for the University of Rochester Equestrian Team. His love of horses and dogs (Otto, Fanny and Bryce to name a few) filled his heart with fur, frolic, and unconditional friendships.

Buzz was also a flight attendant and travelled the globe on commercial airlines for several years. He developed an innate sensitivity and respect for a variety of cultures. On September 11, 2001, he was scheduled to fly into New York City and his flight was grounded along with all other U.S. flights when the Twin Towers were attacked.

More recently, Buzz put himself through adult educational classes to learn human anatomy and phlebotomy. He was then hired by the University of Rochester Medical Center where he spent several years as a phlebotomist with UR Labs advancing to the position of Site Coordinator. Buzz also served as an assistant to Dr. Brad Berk at the center.

Buzz will forever be missed by colleagues and all those who knew him, especially Patrick, his sister Sally, dearest friends Donna, Lisa, Brana, Alen and Marilyn, and all his friends who must remain anonymous here but whose selfless support contributed to his continued sobriety.

His family would like to extend special thanks and recognition to health care aide “Anja” and the UR Medicine Home Care Hospice staff (Lindsay, Caroline, Joann and Al) who assisted Buzz through his final moments. The family also offers lifelong appreciation to Dr. Nayana Kamath of Interlakes Oncology whose expert and compassionate guidance and care gave Buzz a longer quality life, Dr. Sughosh Dhakal who managed radiation intricacies to relieve Buzz’s brain and spinal pain at Interlakes Radiation, Dr. Jaswant Jain who first recognized a suspicious lump and sought immediate follow up (and “Kim”, who made red-tape miracles happen), Dr. Louis Eichel for always being available when we needed him most, and Michelle Sterman PA-C for her sense of urgency and compassion regarding palliative care.

A celebration of Buzz’s life will be held at a date to be announced as pandemic conditions allow.

In lieu of gifts or flowers donations in his name are gratefully accepted by the Verona Street Animal Society, a nonprofit 501c3 organization raising funds to feed and support sheltered dogs in Rochester, New York. To donate online, go to: VSAS.ORG and note your donation in memory of Roger VanHorn. Patrick and Roger’s family thanks you. 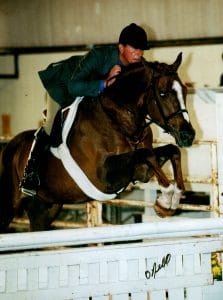