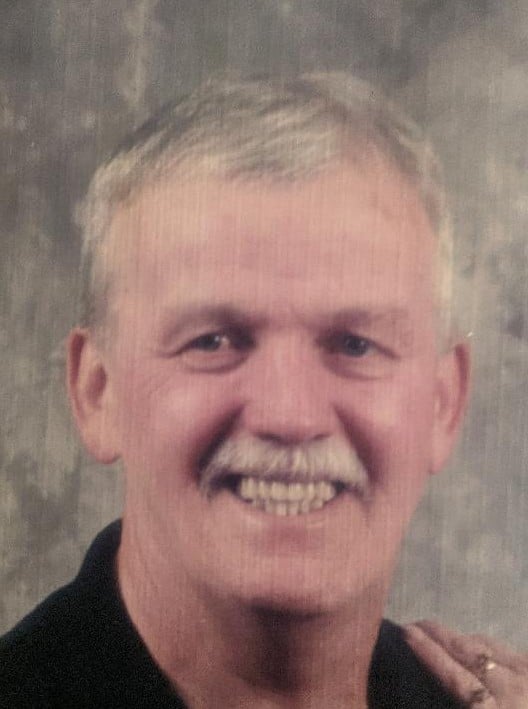 Bill grew up in Honeoye before moving to Rochester where he worked as a meat cutter at Tops Market for 35 years.  Bill was always very active in sports, especially softball and later became an avid golfer.  Other interests included travel and casino trips. He loved spending time with his grandchildren and great-grandchildren and they loved their Papa!  He had a great sense of humor and a big heart.

A celebration of life will be held on Friday, December 16 from 10 AM – 1 PM at Rochester Cremation, 1118 Long Pond Rd., Rochester, NY 14626.  In lieu of flowers, donations in Bill’s memory may be made to either American Diabetes Association, Alzheimer’s Association or a charity of your choice.