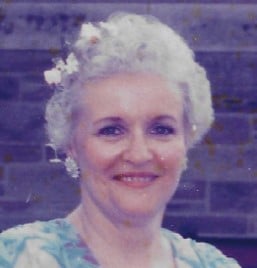 Born in Rochester, NY. Graduated from John Marshall High School in 1952. Married in 1953, and raised (3) sons and a daughter.

Active in the Episcopal Church throughout her life, including; The Church of the Good Shepherd, Webster, NY; St. Mary’s at the Cathedral, Philadelphia, PA; Diocese of Philadelphia; and St. Luke’s, Branchport, NY. Steadfast advocate for Women’s Rights, Civil Rights, and all people in need.

Realized her life’s dream by living on Keuka Lake, traveling extensively, and sharing these adventures for 20+ years with her companion Red, who in later years became her caretaker.

Sally will be cremated and interred next to her husband at the Church of the Ascension, where they were married, in Rochester, NY. Services to be announced later.