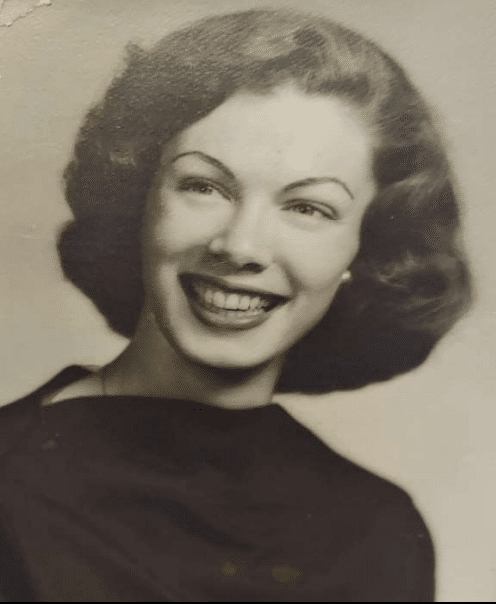 Sandra Ada (Kellogg) Grievson, longtime resident of Wellsville, NY and Honeoye Falls, NY, passed away peacefully on May 15, 2020. She was born in Corning, NY on June 20,1935, and moved to Wellsville when she was in high school.  She lived in Wellsville and was active in the community until her children were grown. She later moved to Honeoye Falls to marry her loving husband, Robert Grievson, who survives her.

Sandra was a faithful Catholic and parishioner of the Immaculate Conception parish in Wellsville and St. Paul of the Cross in Honeoye Falls, NY. She was also a devoted wife, mother, grandmother, daughter, aunt, and sister; she loved her family passionately.

In addition to her husband, she is survived by her son, Robert (Robin) McNulty, and her daughter, Melody (Hungerford) Kellogg. She is also survived by her stepchildren whom she adored, Kim (Bill) Years, Kevin A. (Martha) Grievson and Kurt A. (Toni) Grievson; her sisters Barbara (Ken) Dunston, Georgia (Todd) Boring, Glenna (Tom) Greene; and her brother Bill (Lisa) Barlow; eleven grandchildren, fourteen great grandchildren, and her many nieces and nephews.

Sandra was predeceased by her beloved Mother and Stepfather, George and Mae Barlow; brothers Phillip Kellogg and Gary Kellogg, and her sisters Elaine (Phillip) Fling, Ronica Greene, and Marie Wilson.

A truly vivacious, remarkable, and classy woman who was ahead of her time in many ways; her feisty spirit will be missed. May her spirit rest in peace, as she spreads her wings and learns to fly, up to the heights of our great God’s light.