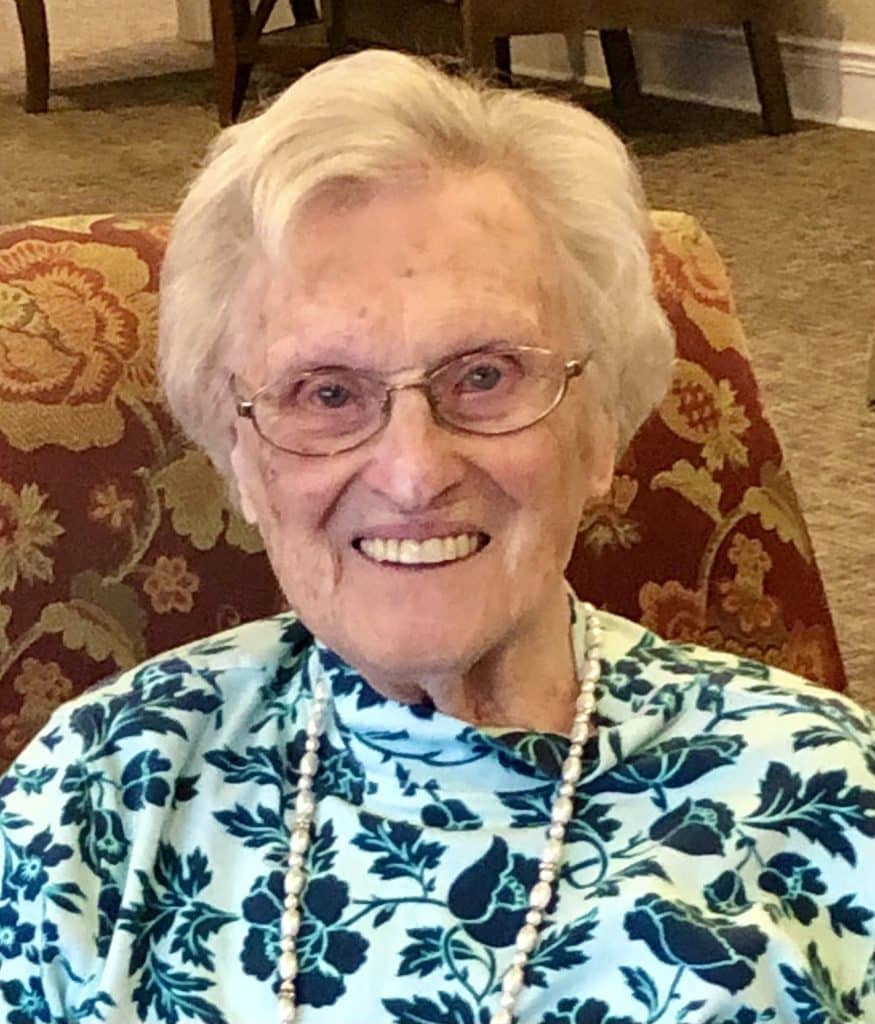 In loving memory of our mother, Sandra who passed away peacefully in Rochester at Highland Hospital on October 27, 2022 at the age of 94. Sandy was born in Brockton, MA to the late Mildred M. and Gardner C. Norcross. She earned a BS in Home Economics from Syracuse University before moving to Geneva NY to work for the telephone company. She married William Beverly White and helped him build their home on Seneca Lake.

Sandy worked part-time teaching English to enlistees at the Seneca Army Depot while raising two daughters, Cheryl Ann and Jean Carol. She was a Girl Scout leader, a Sunday school teacher at West Fayette Presbyterian Church, a member of Home Bureau and the Ladies Auxiliary for the Varick Volunteer Fire Department. She also earned a BA in Elementary Education from Hobart and William Smith College and taught fifth grade at Romulus Central School until retiring.

Sandy loved RVing around the country with Bev. They belonged to the Good Sam and Carriage Travel Clubs and enjoyed travel with them, along with dances, music, and playing cards. In later years, Sandy enjoyed spending time with friends, along with those who were homebound, and singing in the First Presbyterian Church of Waterloo choir. She served a term as Regent for the Seneca Chapter of the Daughters of the American Revolution and was a member of the Red Hats and the Geneva Women’s Club. Sandy traveled domestically with her family and abroad with her daughter, Jean. She enjoyed family camping trips, picnics at Seneca Lake State Park, and birthday and holiday celebrations.

People often described Sandy as a sweet-spirited person. She is deeply loved and greatly missed.

A memorial service followed by a reception will be held at Park Presbyterian Church, 110 Maple Court, Newark NY at 11am on Saturday, December 3rd. Memorial contributions may be made to UR Medicine Hospice, 2180 Empire Blvd. Webster, NY 14580, the Alzheimer’s Association, or the charity of your choice.