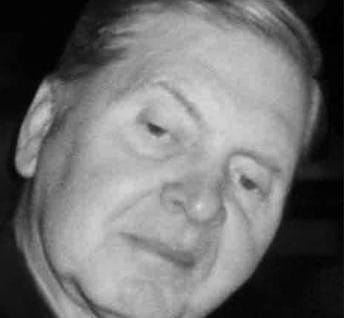 Rochester:  August 26, 2015. He was born on March 24, 1939 in Batavia, New York. He grew up in Rochester, New York and attended Holy Rosary grammar school, Aquinas Institute and Saint John Fisher College. Upon graduation he joined the OTS program of the United States Air Force. Stanley served five years active duty during the Vietnam war. He achieved the rank of Captain while serving proudly in the U. S. Strategic Air Command.

After the Air Force Stanley was employed by the Xerox Corporation as a Personnel Manager. Later he also worked for a recruiting firm that hired executives for local business.

His parents Mary and Stanley F. Spoor and his sons Daniel and Kevin Spoor predeceased Stanley. He is survived by his wife of 53 years, Anita Marie Spoor, his daughter Laureen, son Kenneth Spoor of Chicago and his sisters, Lois Spoor (Belknap), Karen and brother Gary Spoor. The Spoor’s were longtime residents of the Browncroft area in the city and the family attended St. John the Evangelist parish. Stanley and his family are grateful to the caregivers at Monroe Community Hospital where he lived for 15 years.

The family would like to thank both the Nursing and Aide staff on Friendship 3 West and his longtime roommate Paul Allison.

Family and friends are invited to attend a Memorial Celebration of Stanley’s life on September 18, 2015 at 11 A.M. in Monroe Community Hospital’s Brass Chandelier Auditorium.

Gifts and contributions in Stanley’s name can be directed to Monroe Community Hospital for the creation of a rest area for the families of hospice patients.